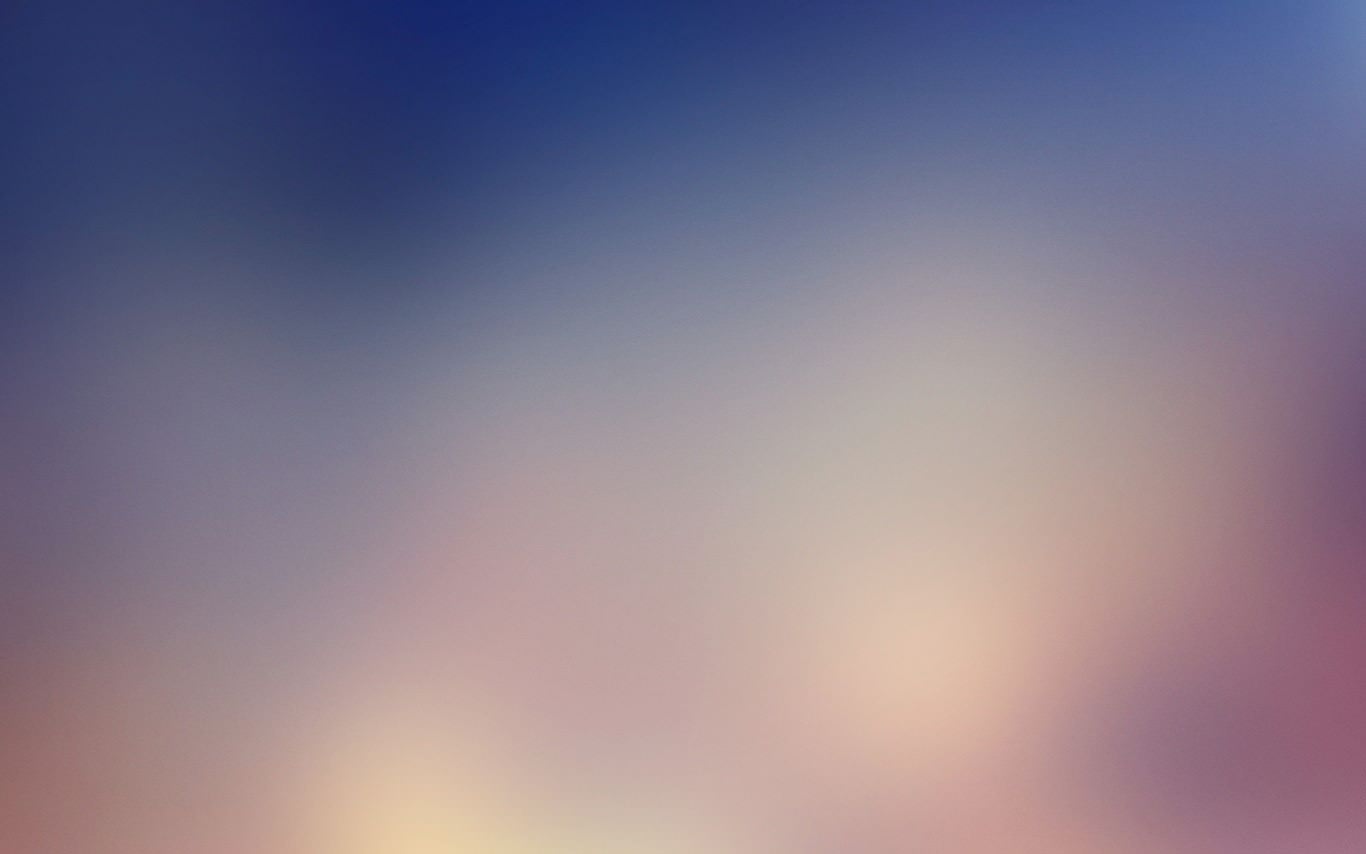 US to play Canada, Martinique in 2021 CONCACAF Gold Cup

MIAMI (AP) -- The United States was drawn to play Canada, Martinique and either Barbabos, Bermuda, Haiti or St. Vincent and the Grenadines in the group stage of next summer's CONCACAF Gold Cup, a tournament many top players are likely to skip.Read More »