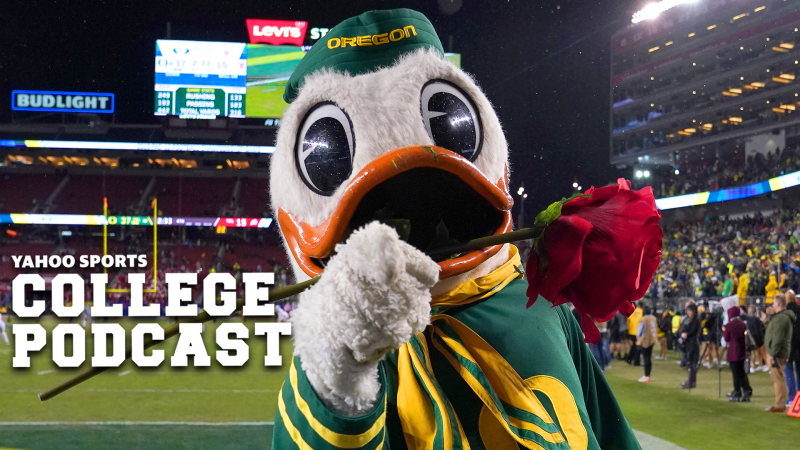 Yahoo Sports College Podcast
Wholesale change coming for collegiate athletics, hope for Pac-12 & Tennessee
With an impending NCAA investigation and key players fleeing to the transfer portal, all hope seemed lost for the University of Tennessee a mere few days ago. That was until the school hired UCF athletic director Danny White on Thursday. Dan Wetzel, Pete Thamel and SI’s Pat Forde ask what will White bring to Rocky Top and who is he going to target in the coaching search? Across the country, the Pac-12 conference has been writing checks their coffers couldn’t cash for over a decade under the guidance of commissioner Larry Scott. With sweeping change coming to the college landscape, the Pac-12 and Larry Scott parted ways this week. Pat, Pete and Dan recap Scott’s biggest misses in his career. Who will take over for Scott and will we see playoff expansion and conference realignment sooner than later?
Hosts: Dan Wetzel, Pat Forde Pete Thamel 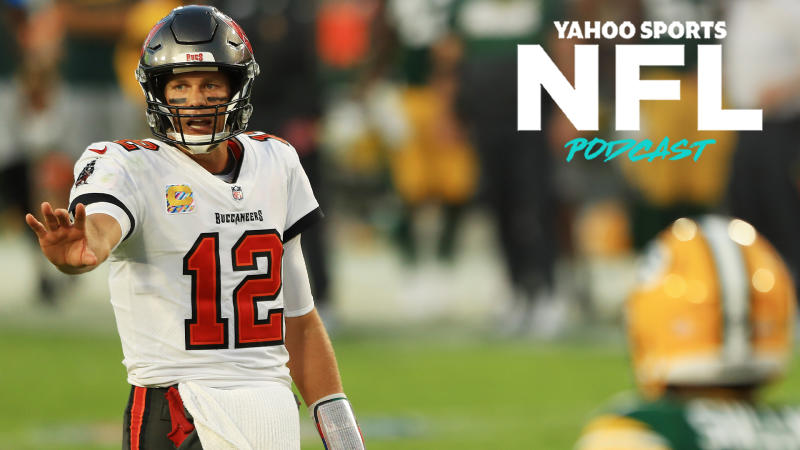 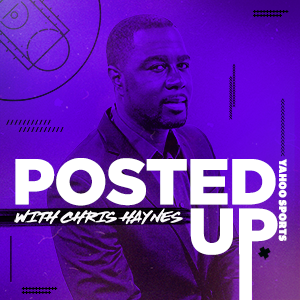 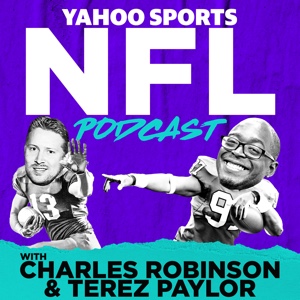 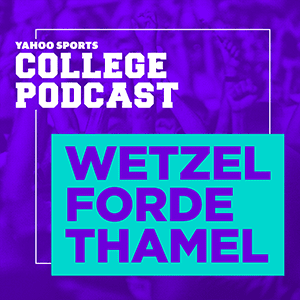 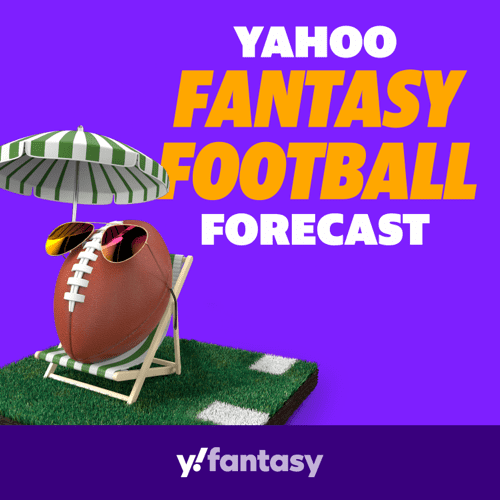 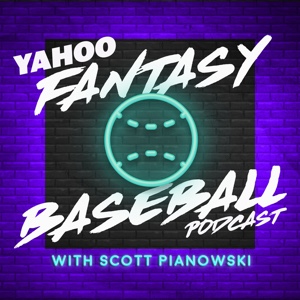 How will the college football landscape change in the near future? | Yahoo Sports College Podcast
Yahoo Sports Videos