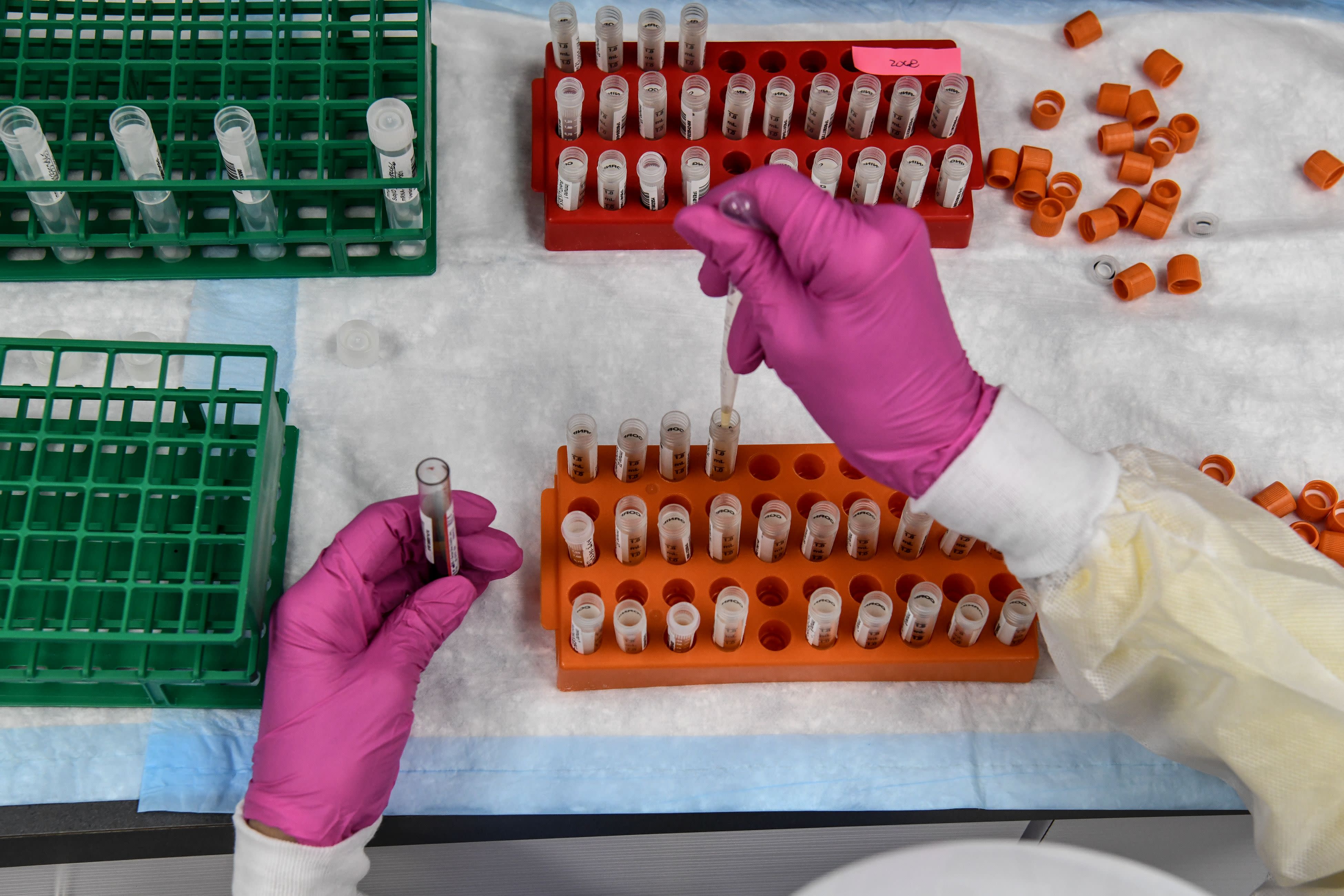 How to feel confident that a COVID-19 vaccine is safe

Many Americans question the safety and effectiveness of a planned coronavirus vaccine that may be approved swiftly. Here's how public health experts address their concerns.Read More »