One struggling New York coach got a reprieve from his boss yesterday, with Jets ownership saying Adam Gase wouldn’t be fired during the season or the offseason.

The other one, the one Gase beat last weekend, isn’t quite that secure, but picked up votes of confidence from the two players most central to his future.

Via Pat Leonard of the New York Daily News, Giants running back Saquon Barkley said he had confidence in both coach Pat Shurmur and General Manager Dave Gettleman. 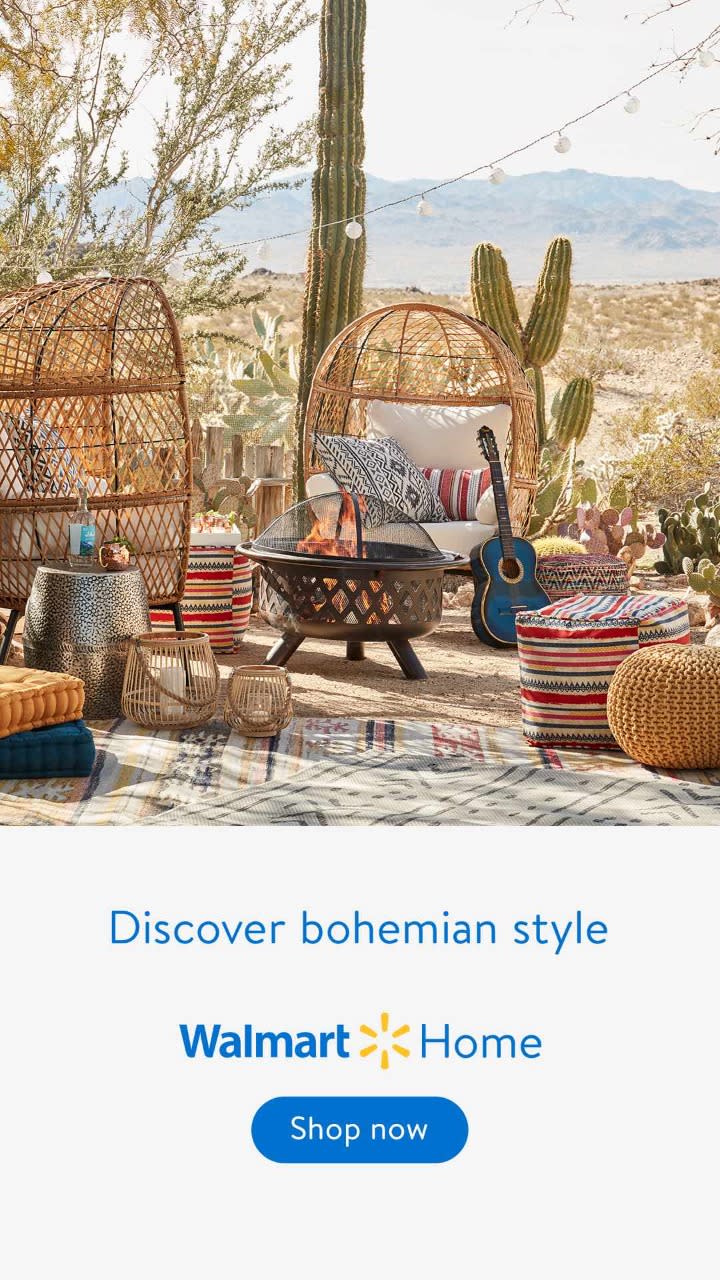 “Not only me, speaking on behalf of the team, we strongly believe in coach Shurmur, we believe in this coaching staff, we believe in D.G,” Barkley said. “Obviously things aren’t clicking the way we would like them to be right now, but we’ve just got to keep grinding, keep working, and we’ll turn it around.”

“Coach Shurmur has done a ton for me in my growth and development,” Jones said. “He’s been extremely patient with me and supportive of me. I’ve been up and down. I’ve played well at times and not so well at times. He’s continued to support me and continued to coach me hard and give me the points of emphasis. That’s been a huge help for me.”

Of course, as influential as Barkley and Jones might be, they’re not the ones making the decision. And the Giants have lost six straight games to fall to 2-8, and last week’s loss to the Jets didn’t help.