A few things can be said about Phil Mickelson without debate: He's one of the best and most creative golfers of all-time, he's not afraid to take chances, he has famous calves and now is one of Twitter's best follows.

Noted golf fan Steph Curry undoubtedly knows all of this, and therefore he reached out to the five-time major champion on Twitter to see if he was doing his calf raises correctly. 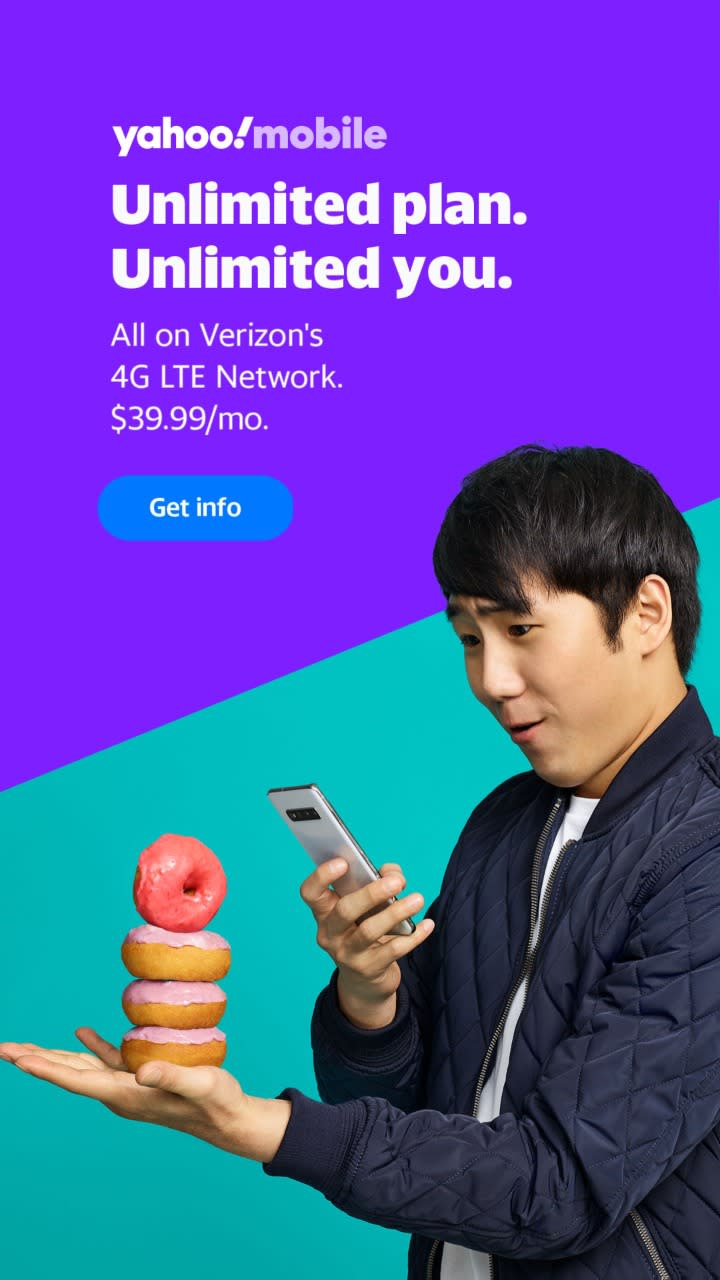 Mickelson couldn't give the two-time NBA MVP a passing grade, but he did offer in-person lessons next week in Napa where the two will be paired together in the Safeway Open pro-am.

Hmm, almost @Stephencurry30. It's a very technical move, best if I show you in person. I'll be in Napa next week if you really want #CalvesLikeAdonis https://t.co/93uHBH3qDJ

Curry, of course, was game.

Mickelson, who sent shockwaves through social media with his recent trimmed frame, also suggested they do some core work.

Absolutely! Don't forget about the core strength. Key for hitting 💣💣💣!

But Curry has the "dropping bombs" part covered.

To Lefty, that was good enough.

Ok, we'll just focus on the calves then ... see you on the 25th at the @SafewayOpen!

We must protect Phil at all costs, especially after he offered to fill in for Tom Brady after the Patriots quarterback missed practice with a calf injury.

I'm on standby for a flight to Boston. Let's not let inadequate calves hold us back. 😎 https://t.co/MQ6IkVNOBo

One thing's for sure, next week's pro-am should have some great social media content from Lefty. Maybe we'll even get a Phireside with Phil featuring Steph.

Pendant of Kaep kneeling to be auctioned for charity

AB works out at Tom Brady's facility after joining Pats