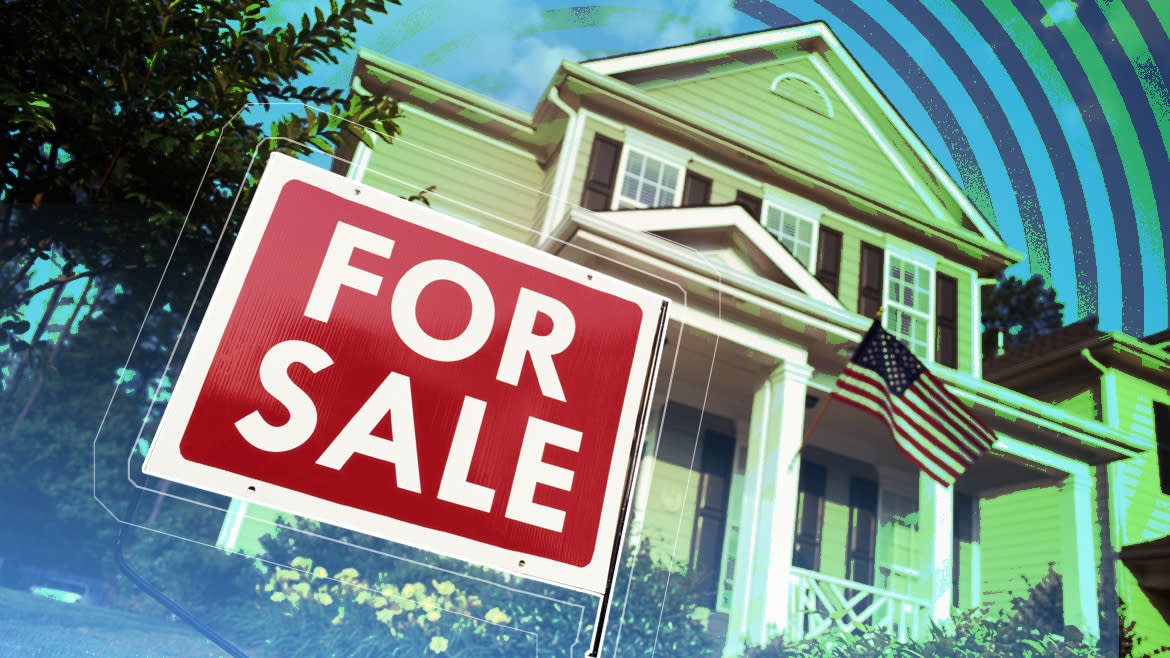 How risky is the booming housing market?

There may be reasons to worry about sky-high home prices, especially if the market is in the midst of another boom-and-bust cycle like the one that led to the global recession.Read More »