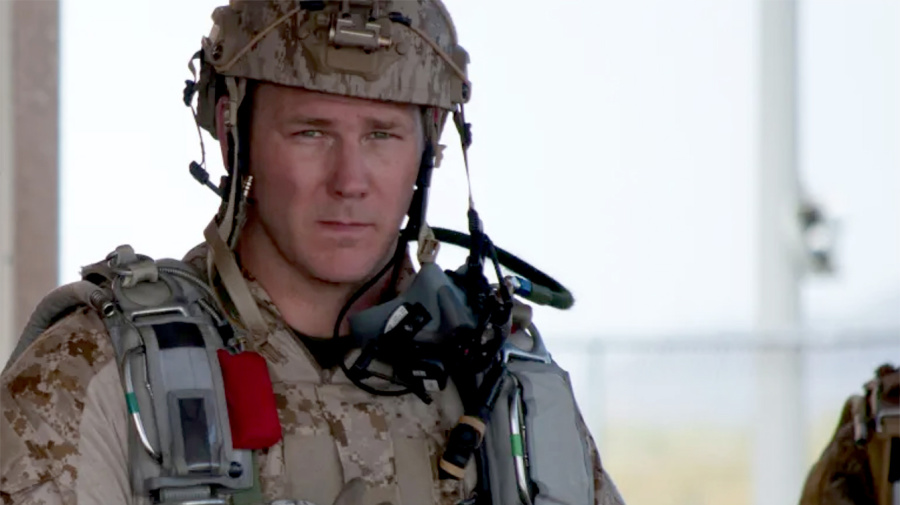 How SEAL Team 6 member's struggle may help others

A new mental health project hopes to help people like Bill Mulder, who worked his entire life toward becoming a Navy SEAL but was broken by the experience.Read More »