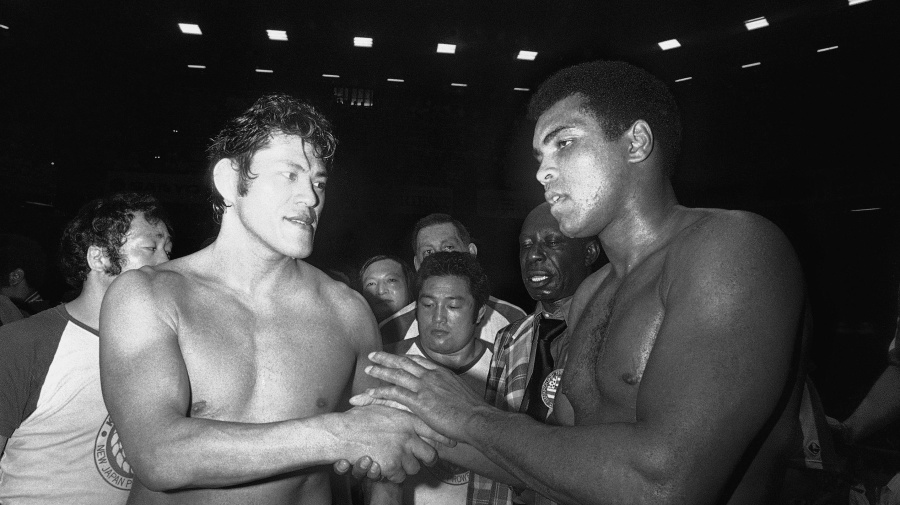 A popular Japanese professional wrestler and lawmaker Antonio Inoki, who faced a world boxing champion Muhammad Ali in a mixed martial arts match in 1976, has died at 79. Inoki brought Japanese pro-wrestling to fame and pioneered mixed martial arts matches between top wrestlers and champions from other combat sports like judo, karate and boxing. Inoki, who was battling a rare disease called amyloidosis, died earlier Saturday, according to the New Japan Pro-Wrestling Co., of which he was the founding president.Read More »