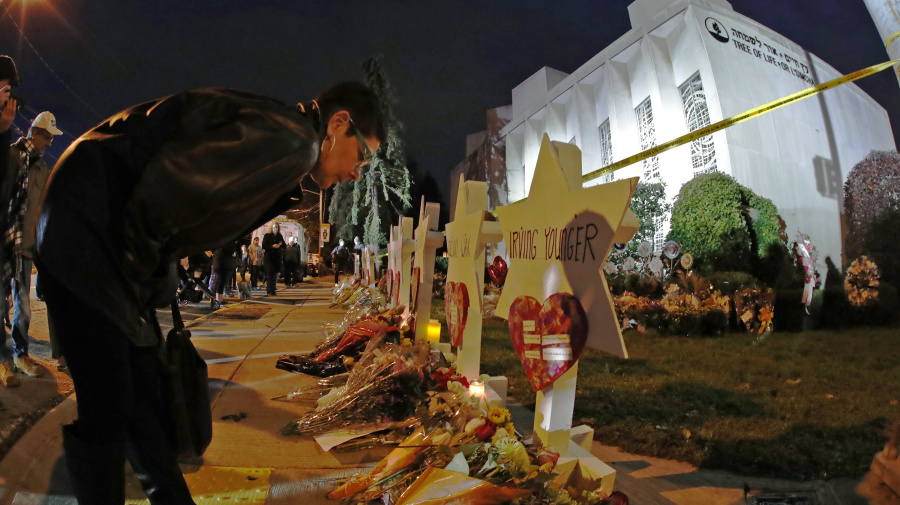 The House Homeland Security Comittee came to Teaneck, N.J., on Monday to hold a hearing on how to combat antisemitism and other forms of hate across the country. Read More »