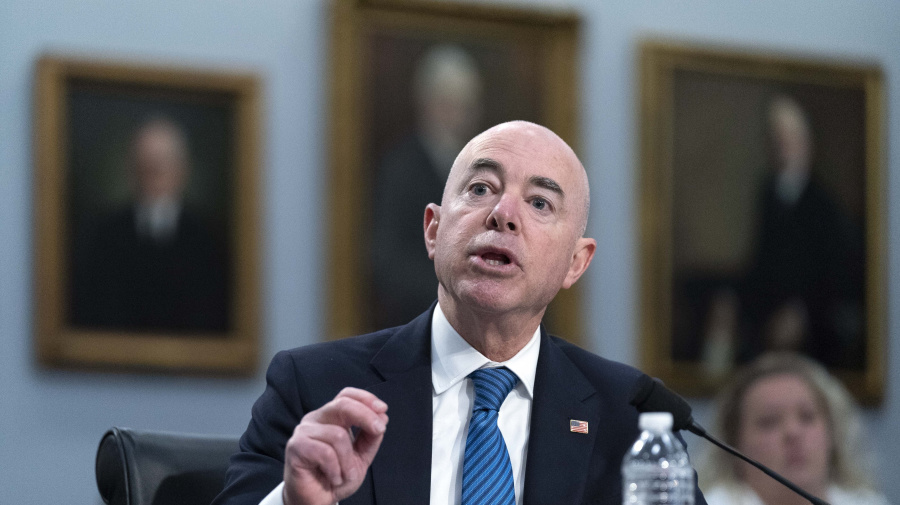 The Biden administration's new group is designed to combat false information that threatens U.S. security, but critics from both sides have serious doubts about the strategy.Read More »