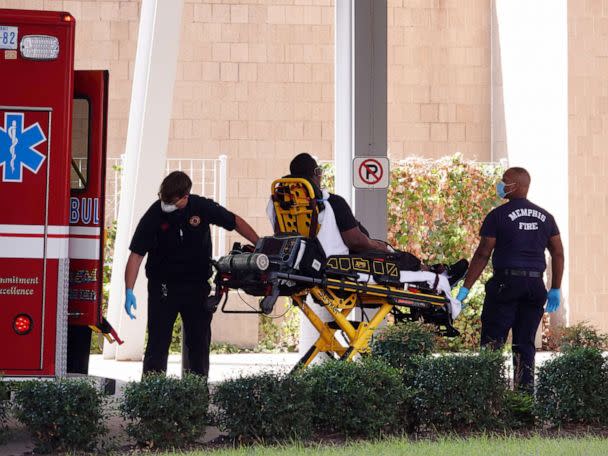 At least 675,446 Americans have died of COVID-19 — a number that exceeds the estimated number of deaths caused by the 1918 influenza pandemic. Read More »