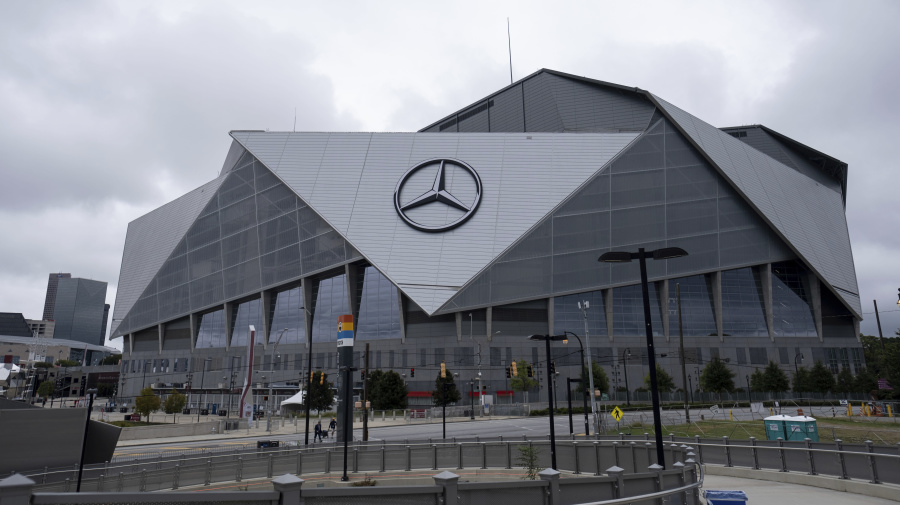 After being slowed by the pandemic, the race among 17 U.S. cities to land a coveted spot hosting the 2026 World Cup is back on. Two FIFA inspectors were in Atlanta Friday to get a look at 72,000-seat Mercedes-Benz Stadium, home of a record-setting Major League Soccer team and centerpiece of the city's bid. FIFA vice president Victor Montagliani, who also leads regional governing body CONCACAF, joked that Atlanta is now “a football city, as in the real football that is played globally.”Read More »