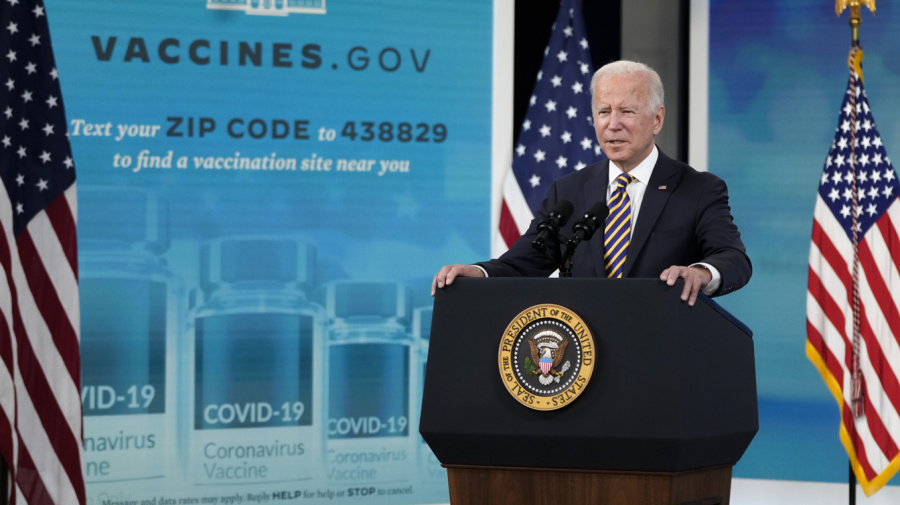 Even as the pandemic appears to be receding, a culture war over vaccine mandates began mounting as soon as President Biden rolled out the new mandate on Sept. 9.Read More »