It hasn’t been the best year for rabbits, the stolen-base sources.

Michael Taylor leads the majors in steals, but his bat makes him an offensive liability and threatens his second-half playing time (the team also has better outfielders now). Trea Turner has been a mild disappointment. Dee Gordon has been in a funk since returning from a toe injury — you have to wonder if he’s 100 percent. Delino DeShields is batting .230, Jarrod Dyson .191 (and back to the bench, with A.J. Pollock returning). 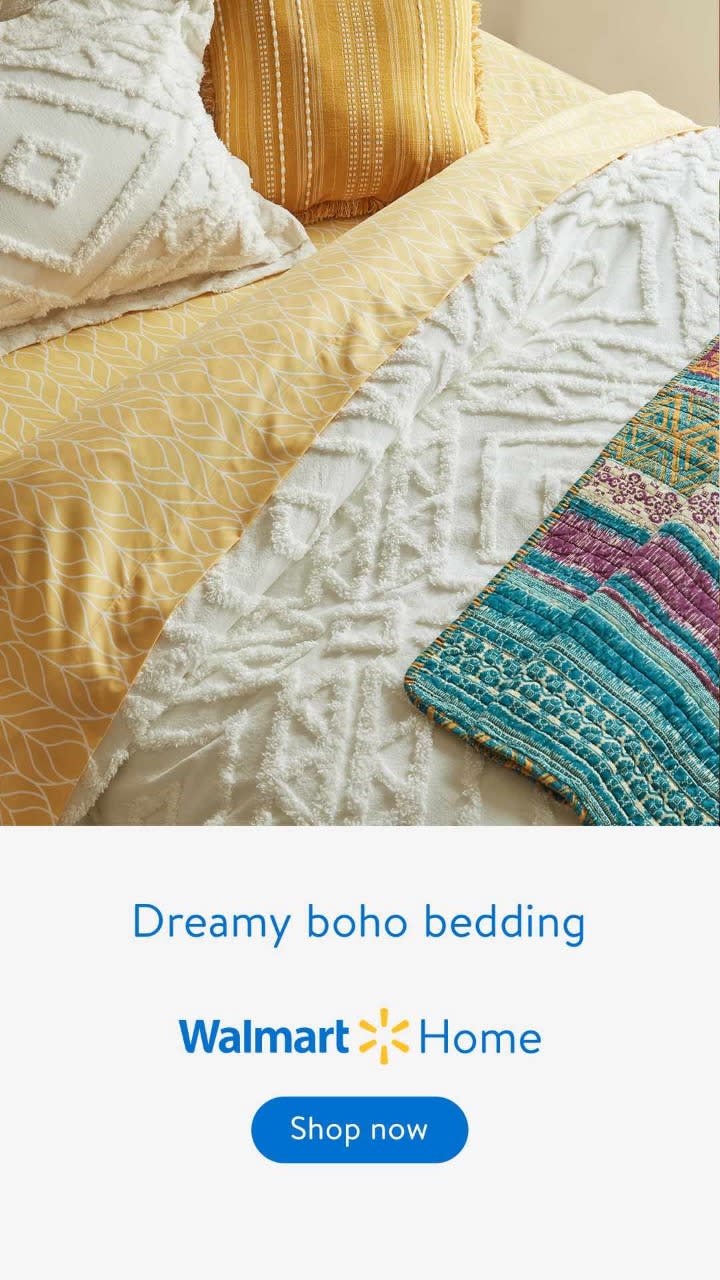 Oh yeah, Pollock got hurt and missed six weeks. Billy Hamilton is at .213 — of course, we all saw that coming. Some things never change.

What’s a speed-craving fantasy owner to do? Maybe kick the tires on a short-term Rajai Davis rental.

It feels like Davis broke into baseball with Ty Cobb and Cap Anson, but he’s not that old. He’s 37. But for someone who needs his legs to be effective, that age can be concerning.

Davis’s running has aged very well, thank you. He led the AL in steals just two years ago, and he’s 16-for-19 this year, on limited playing time. And while his modest power is out the window — and he has a mediocre 70 OPS+ — at least he’s batting a digestible .258.

Davis has started eight of the past 14 games, and that ratio should increase with Lonnie Chisenhall hitting the DL. Davis has been much better against right-handed pitching in his limited playing time this year, which goes against his career trend (103-point OPS bump against southpaws). DFS players know Davis can be a fun punt play in the outfield, when the matchup is right.

Apparently the draw was right Monday at Kansas City. Davis didn’t steal a base, but he went 3-for-3 and scored three runs. After a mediocre June, the Indians have scored 24 runs in two July games. Cleveland, are you ready to rock?

Yes, this is a specialty play and Davis will often be at the bottom of the lineup. No, Davis isn’t worth it in shallow leagues. Yes, this should be an expiration-date pickup. No, this column can never be one-size fits all. But some of you can get some use from Davis. He’s free in 98 percent of Yahoo leagues. If you go chasing rabbits, he’s on the recommended list. (Or go ask Mallex, when he’s ten feet tall.)

If you came for the “Lindor is good” article, you’ll have to go somewhere else. I’d like to give a lede that is least somewhat actionable for a few of you. (Okay, Lindor is pretty good. Here’s video of his monster game from Monday. He’s going to win an MVP someday.)