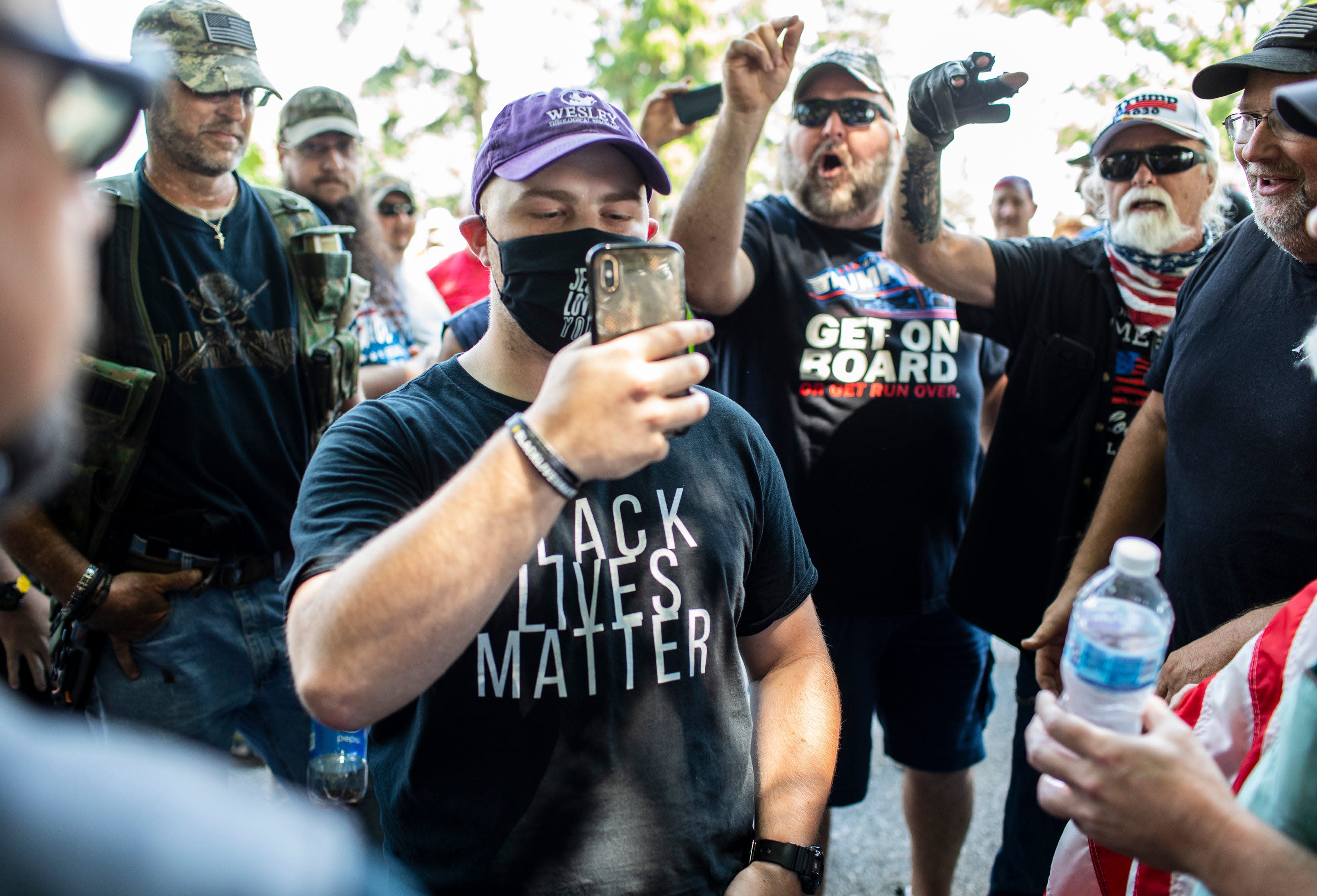 The 5 states at high risk for activity by armed groups

A new report warns that militia groups are most likely to be active in Pennsylvania, Georgia, Michigan, Wisconsin and Oregon around the Nov. 3 election.Read More »