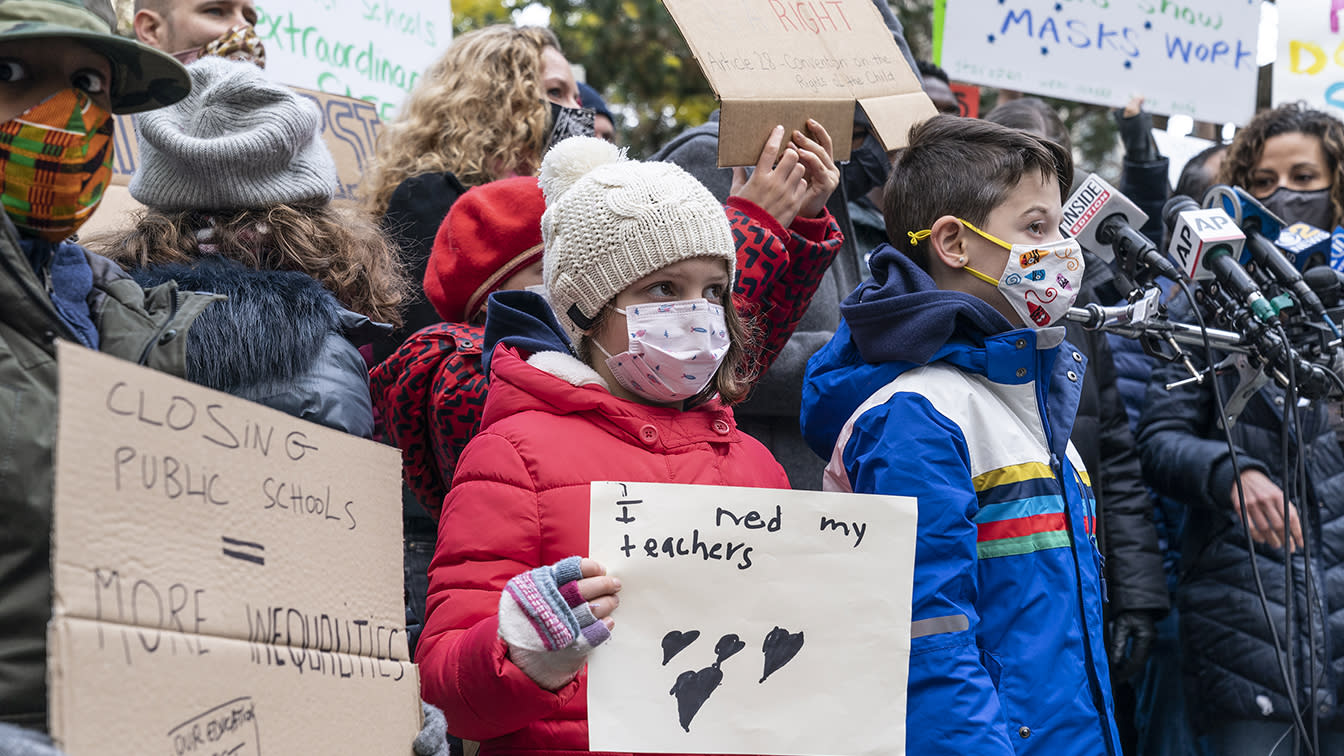 Christie turns tables on Dems: 'Science is on our side'

Nearly a year after most schools shut down due to the pandemic, former New Jersey Gov. Chris Christie sees an opening for the Republican Party.Read More »