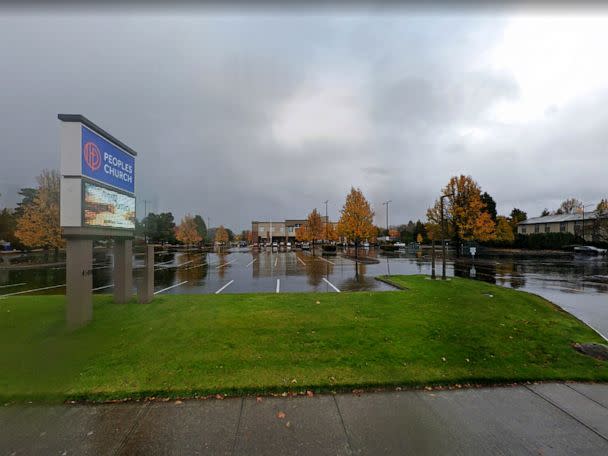 Even after the virus infected him, his wife and 72 members of their congregation, the church's senior pastor said he will not kowtow to pressure to close the church's doors.Read More »