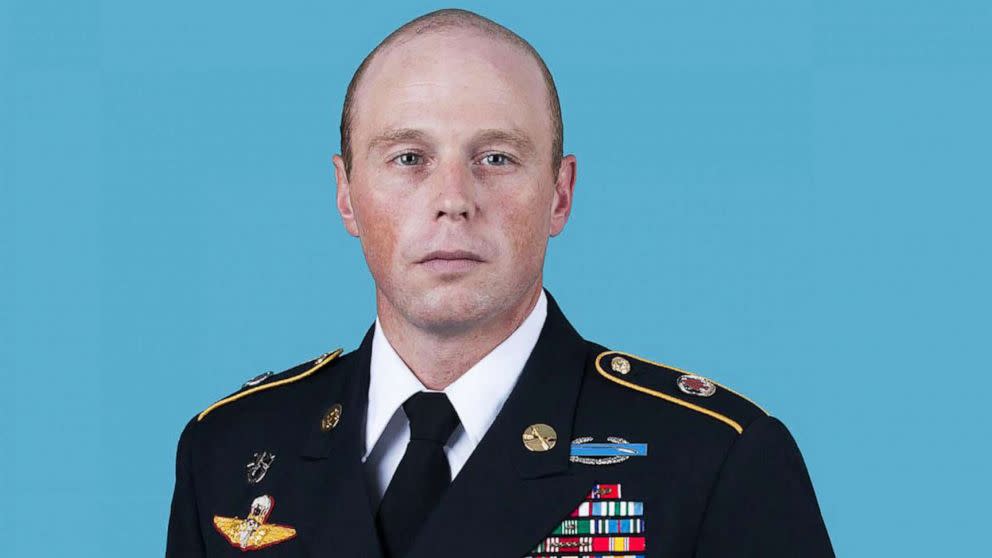 The Army's Criminal Investigative Command is probing the deaths of an Army Green Beret and an Army veteran, whose bodies were found Wednesday on a training range at Fort Bragg, N.C.Read More »