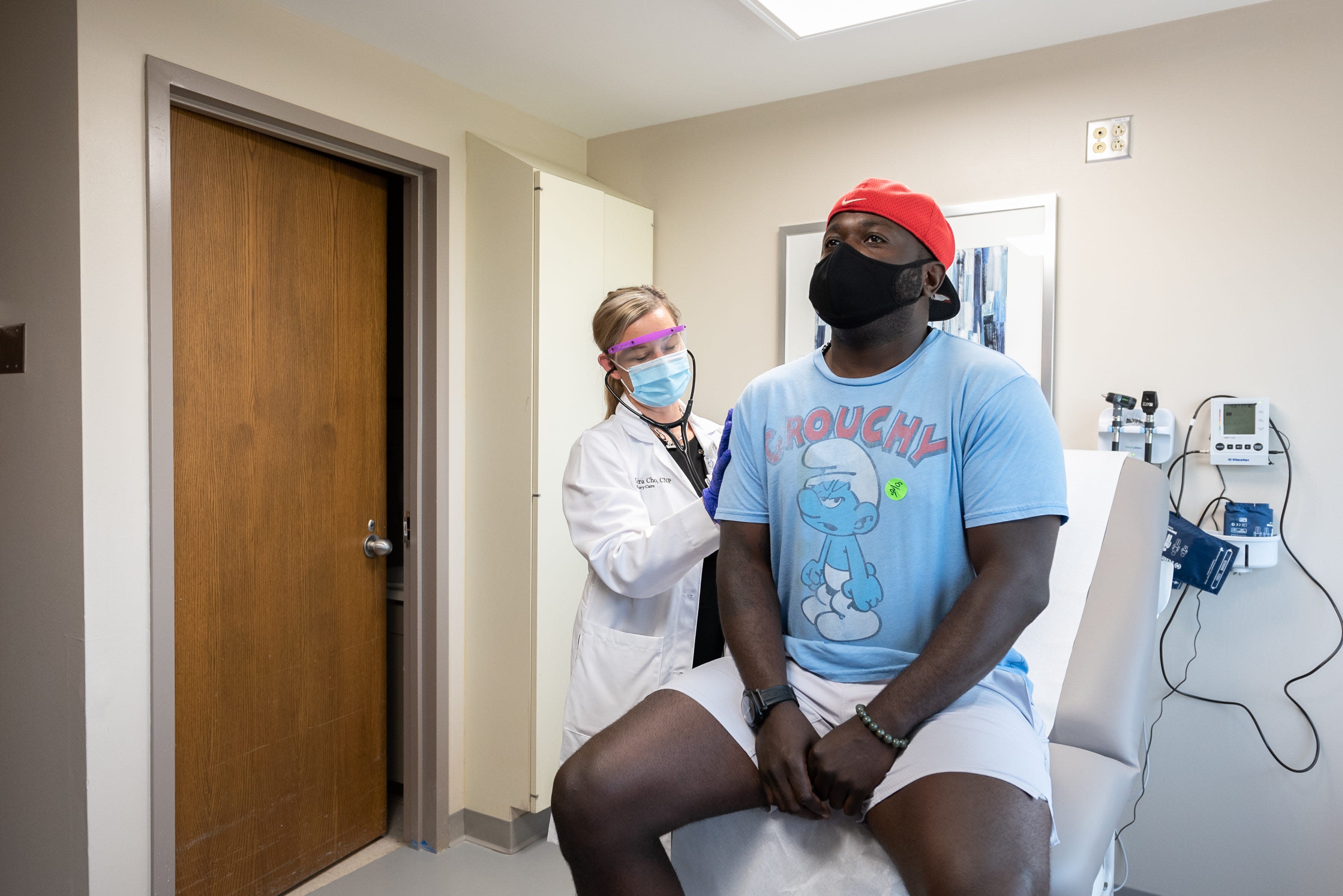 Attracting Black Americans to join COVID-19 vaccine trials is tough. Getting them to take an approved one may be harder, polls show.Read More »