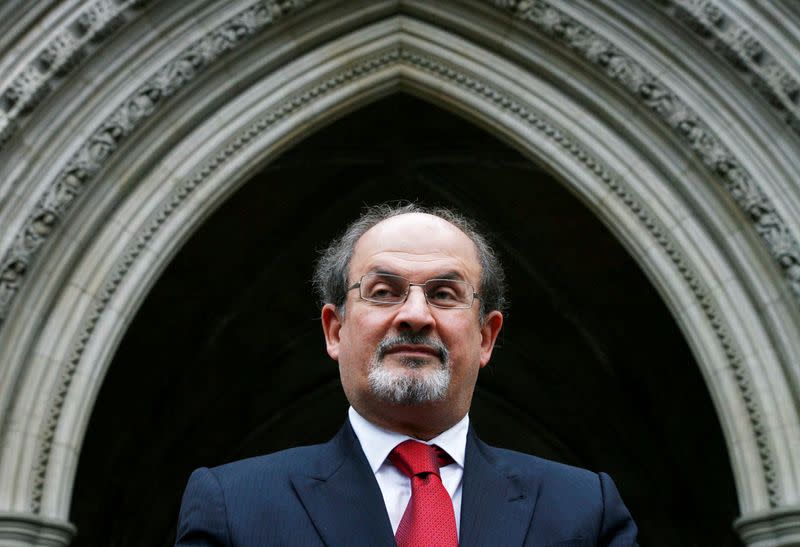 There was no official reaction yet in Iran to the attack on Rushdie, who was stabbed in the neck and torso on Friday while onstage at a lecture in New York state. “A thousand bravos ... to the brave and dutiful person who attacked the apostate and evil Salman Rushdie in New York," adding, “The hand of the man who tore the neck of God's enemy must be kissed”.Read More »