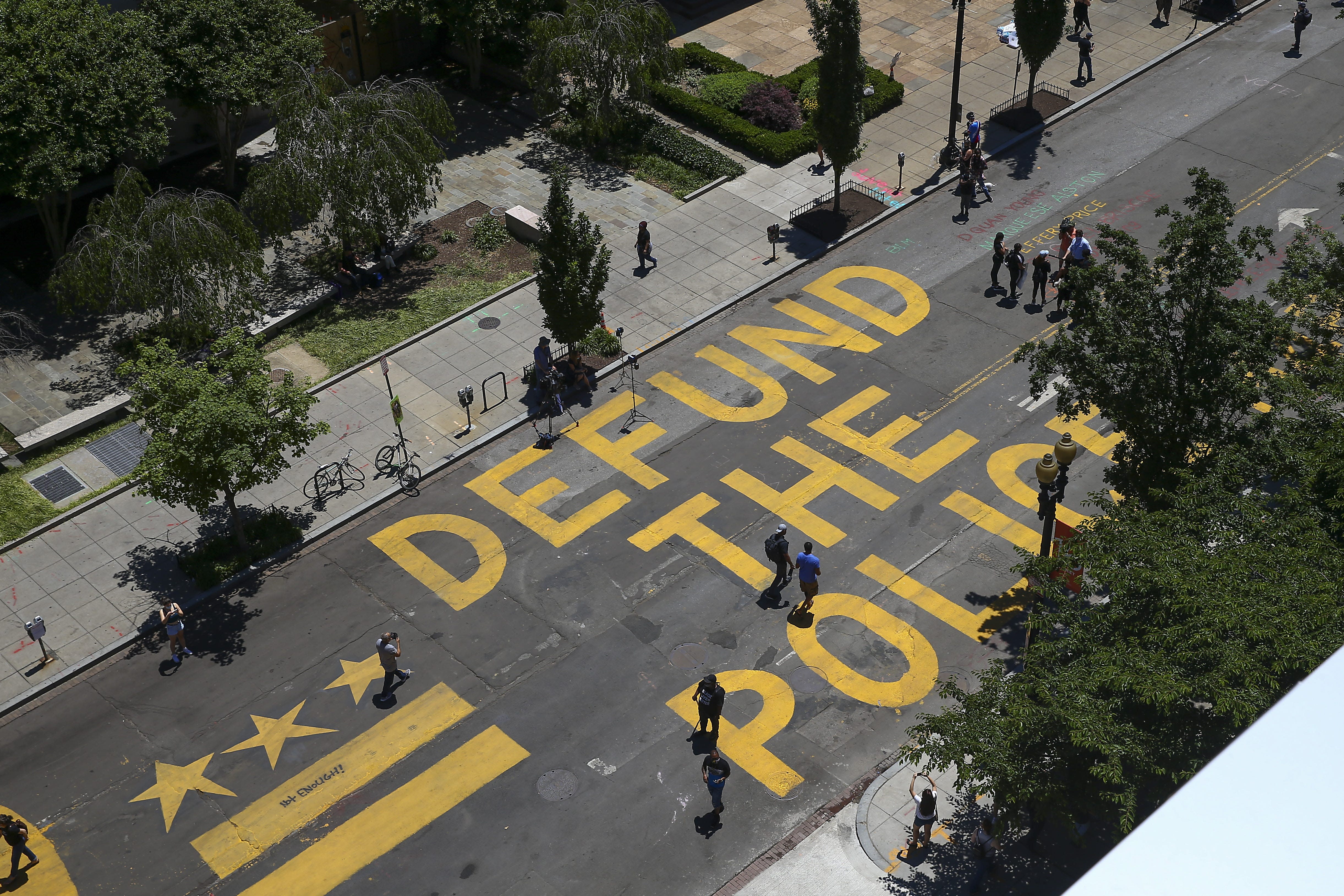 White Americans have historically been more confident in the police than Black Americans, but the gap now is the largest it has ever been.Read More »