PGA Championship leaderboard: Tiger Woods grabs a share of the lead in Round 1
NHL
All Scores
Loading 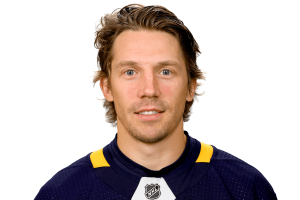 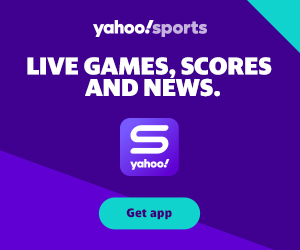