Connecticut's defense dominated the game, holding UMass to just 59 yards of offense and limiting the Minutemen to three first downs. UMass did not have an offensive snap in UConn territory.

Lyle McCombs rushed for 82 yards and a first-quarter touchdown, one of two by the offense. UConn also scored on a 37-yard interception return by cornerback Dwayne Gratz and on a blocked punt. 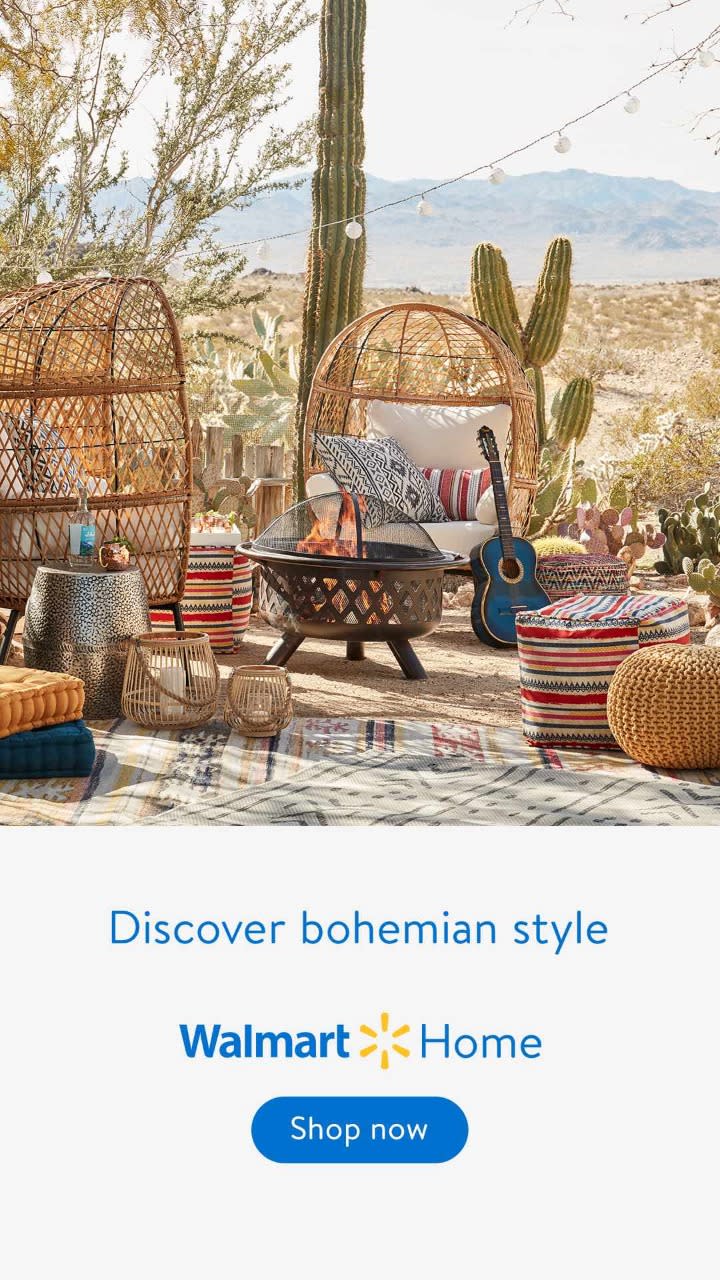 This was the 72nd meeting between the two programs but the first since 1999, when both teams were Division I-AA.

Whitmer, a sophomore transfer who threw for more than 3,000 yards in junior college last year, completed 15 of his 25 passes, but also threw two interceptions in his first game as a Divison I starter.

He hit his first three passes, including a 16-yarder to Nick Williams that set up the Huskies' first score, a 1-yard plunge by McCombs that capped a 12-play 75-yard drive.

Williams, who had more than 140 yards of total offense, returned the next UMass punt 34 yards, setting up UConn on the UMass 30.

But safety Darren Thellen stopped the UConn drive - and made a few highlight shows - by diving out of bounds and tipping a Whitmer pass back to linebacker Tom Brandt, who made his first career interception.

UConn had 372 yards of offense, but had three drives end with turnovers deep in UMass territory.

Whitmer split time with Scott McCummings, who ran UConn's version of the ''Wildcat'' offense. McCummings ran for 13 yards and a 1-yard fourth-quarter touchdown that put UConn up 34-0.

The defense got into the scoring column when Gratz stepped in front of UMass receiver Marken Michel and returned an interception 37 yards for a touchdown with 1:49 left in the first half.

The special teams got their score with just over 4 minutes left in the third quarter. UConn's Taylor Mack blocked a punt after Colter Johnson dropped the snap, and the Huskies' Max DeLorenzo recovered in the end zone to give UConn a 27-0 lead.

McCombs, who rushed for 1,151 yards and seven touchdowns last year, had 18 carries, but was unable to break one for more than 12 yards.

UMass never got its offense started, averaging just over 1 yard per play, and failing to get a first down until just 34 seconds before halftime.

Trevardo Williams, who had 12.5 sacks a year ago, got his first of the season late in the third quarter, one of two sacks by the Huskies on the day.

The game was the first between Football Bowl Subdivision programs from New England since 2004, when UConn bested Boston College.

The two teams have no future games scheduled, though both programs say they would like to resume the series.