Welcome to the 2018 edition of our weekly NASCAR Power Rankings. Our continuing feature will attempt to rank and assess the moment’s top 12 drivers in the Cup Series. You’ll probably disagree with our rankings. And that’s fine. Give us your feedback either in the comments below or on Twitter. 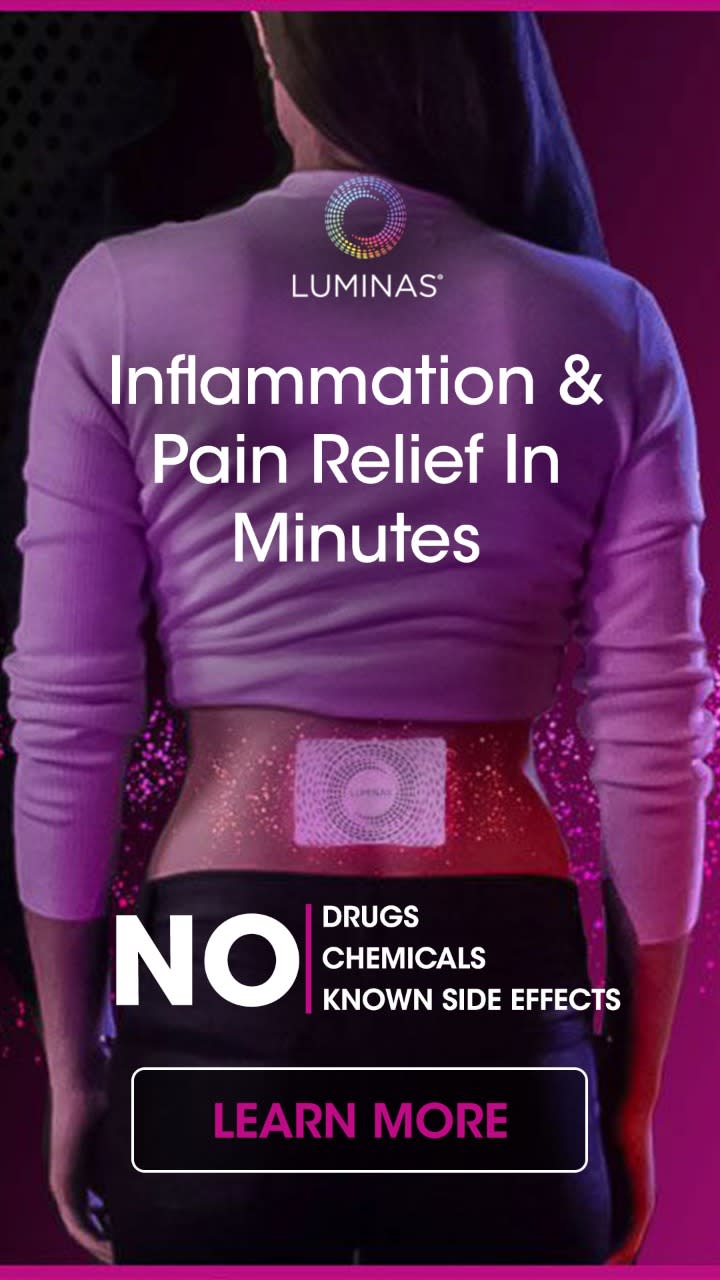 1. Kyle Busch (LW: 1): Trying to do Power Rankings the week after a crash-filled restrictor plate race can be an exercise in futility. So there’s going to be a lot of frustration-saving in this week’s rankings.

Busch was running at the front of the field when a side-draft went wrong between himself and Ricky Stenhouse Jr. That crash came just after the race’s first big crash and thinned out an already thinned-out field.

“You always come to Daytona waiting to crash and figure out when or where, and hope you can walk away from it,” Busch said. “That’s really frustrating and disappointing to have to race these races like that on the fence or line of when are you going to wreck. But we’ll move on to next week.”

Next week is Saturday night’s race at Kentucky. Busch, Martin Truex Jr. and Kevin Harvick will be the favorites. Sounds familiar.

2. Martin Truex Jr. (LW: 2): There’s a case to be made for Truex at No. 1 after his performance in the second half of the race. But since Busch was running at the front of the field when he got crashed out — a wreck that wasn’t his fault — we don’t have the strength to move him from No. 1.

Truex’s drive to the front was impressive as he picked cars off one-by-one. He was seemingly the only driver able to pull off those moves. But he was also driving one of the best cars in the field against a bunch of backmarkers that got track position avoiding the first two big crashes and some damaged cars. Once he got towards the front of the field with other cars of his caliber it turned into a typical restrictor plate race for Truex.

3. Kevin Harvick (LW: 3): Harvick was battling for the win in the late laps with a beat-up car but didn’t ultimately challenge for the win because of a wreck that led to the second overtime.

Harvick didn’t get a good push from Clint Bowyer at the start of the penultimate restart. Then when Bowyer got turned by Wallace as the field headed towards the white flag Harvick got caught up in the accident.

“The restart was really poorly executed and then teammates wound up side-by-side again trying to get everything situated and we crashed into each other,” Harvick said. ” … I don’t really know what I could have done any different on the last restart.”

4. Clint Bowyer (LW: 4): Bowyer’s car was really beaten up over the final laps as well. And there he was in contention for a top five. He ended up finishing 22nd; Harvick was 19th.

5. Erik Jones (LW: 12): Jones gets to move up seven spots in the rankings because of his win. The last driver to get his first Cup Series win in the July Daytona race was David Ragan. Before Ragan, Greg Biffle was the last driver who got his first win at Daytona in the summer.

We think Jones’ career is going to be far closer to the trajectory of Biffle’s than Ragan’s. Jones seems primed to be a stalwart in the Cup Series over the next 10 years and we’re not just saying that because he visited victory lane on Saturday night. He was probably heading to the playoffs in the fall. He’s now guaranteed to be in them with the win.

6. Kyle Larson (LW: 5): A flat tire on Larson’s car resulted in a spin and collision with Ricky Stenhouse Jr. That came roughly 70 laps after he was involved in a … wait a second, gotta count all the cars … 26-car crash on lap 54. Yes. The first big wreck officially had 26 cars involved.

“I was in the middle of it and I got hit from every corner really quick and it just seemed like they kept coming,” Logano said. “I was like, ‘Stop, everyone.’ It was just so hard to stop when you’re going so fast out there, but it’s part of the game here. Sometimes you’re in the half of the field that finishes and sometimes you’re in half of the field that doesn’t finish it and we were in the bad 50 percent this time.”

“Once cars get sideways on the backstretch, everyone just battles to try to get through the wreck,” Hamlin said.

“We were just in the wrong place at the wrong time, but I do have to giggle,” Busch said. “There’s no safe spot out there.”

“I think the best I can remember Brad had a pretty big run on [William Byron] and I don’t think William was clear, but he didn’t know he wasn’t clear and then Brad tried to get on the brakes really hard to stop for him,” Elliott said. “We were getting really close to the corner so he couldn’t enter on the apron and whoever was behind him hit him and turned him up the track.  Not really a whole lot you can do about that.”

The DNF: 22 cars failed to finish the race. Pick one that isn’t named above.

Nick Bromberg is a writer for Yahoo Sports.