Outside of conference realignment, the transfer portal has been a topic of conversation in college football. A system that once heavily restricted the ability of athletes to change schools has now become a world where athletes can leave their current school without penalty, and some coaches are even accused of actively recruiting other schools’ scholarship athletes. And one of the more aggressive teams in the 2022 transfer portal was the Nebraska Cornhuskers.

In fact, 247Sports ranked the Huskers as having the No. 7 portal class sandwiched between No. 6 Alabama and No. 8 UCLA. Nebraska ended up adding 16 new players overall to their roster heading into this year. The two biggest stars of the class are former Arizona State Corner Back Tommi Hill and former TCU Edge Rusher Ochaun Mathis. Did either of these two make the list of the “most talented transfers entering 2022?” Scroll below and take a look at who author Brad Crawford says are the most talented transfers of the upcoming season.

This former five-star Alabama signee left the Crimson Tide in search of more playing time considering Will Anderson and Dallas Turner were ahead of him on the depth chart entering the spring. 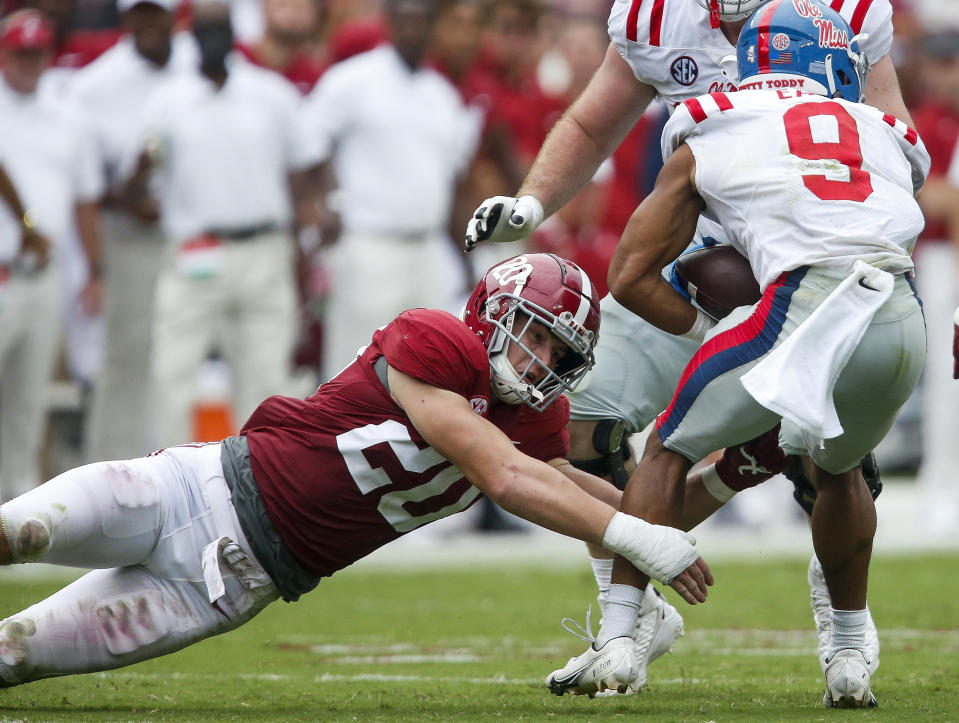 He’ll be an impactful newcomer for the Buckeyes’ renovated system at the back end under Jim Knowles, McCalister’s former coach on that side of the ball. McCalister is a possible All-American candidate. 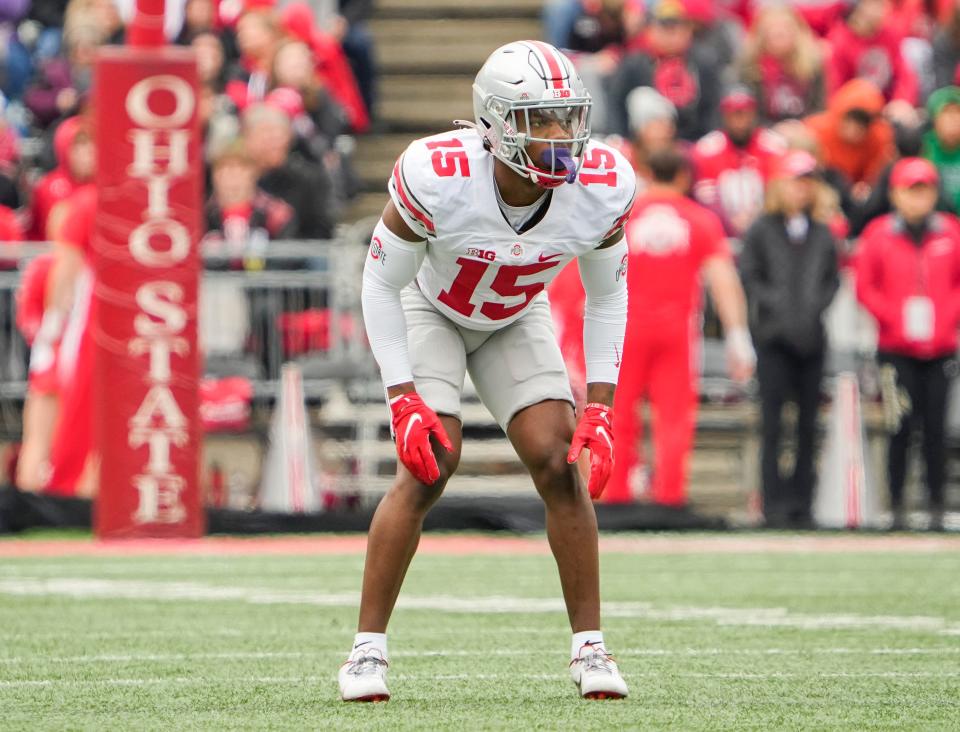 “This Rimington award finalist transferred to Michigan from Virginia and is expected to make an immediate impact on the offensive line unit.” 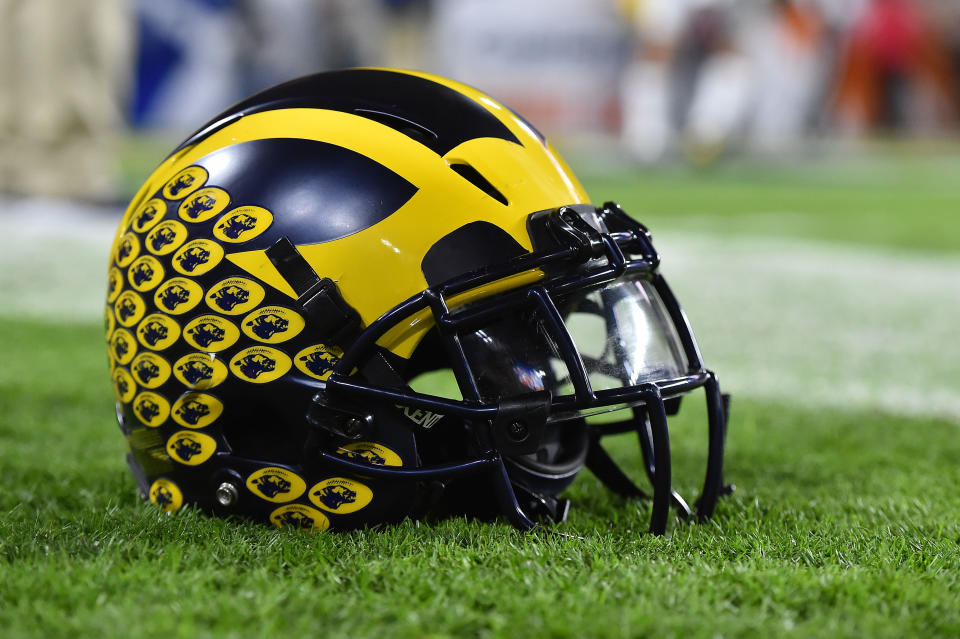 Mathis registered nine sacks during the pandemic-shortened 2020 campaign and recorded four last fall as an All-Big 12 Second Team selection, to go along with seven tackles for loss. 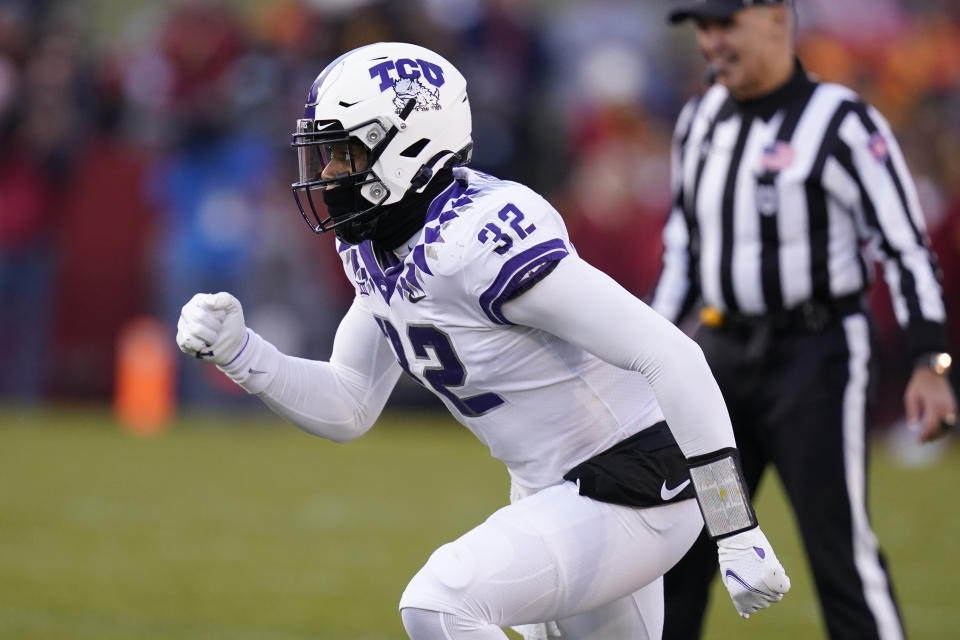 Rattler is arguably the most-talented player the Gamecocks have ever signed at the position and with that, comes pressure to make those around him better. 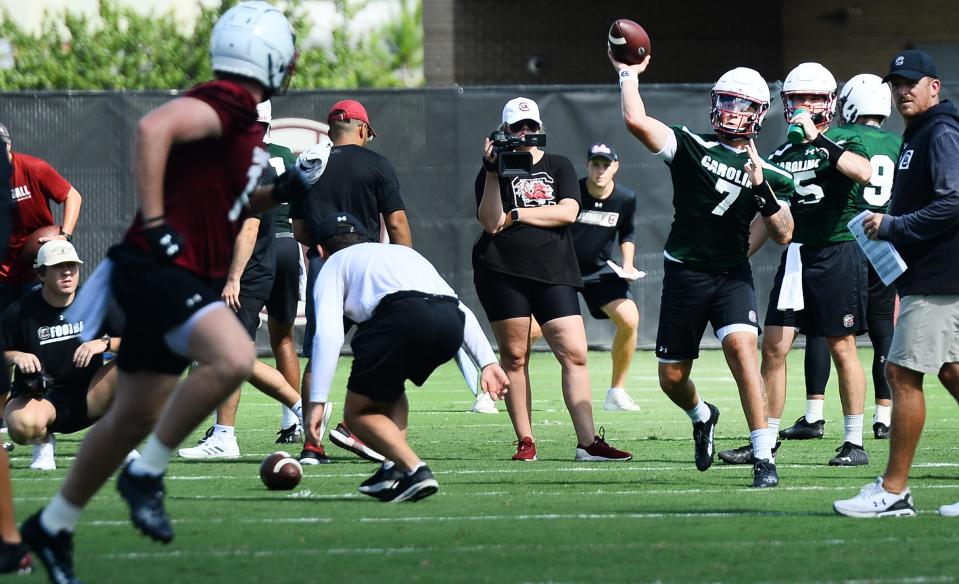 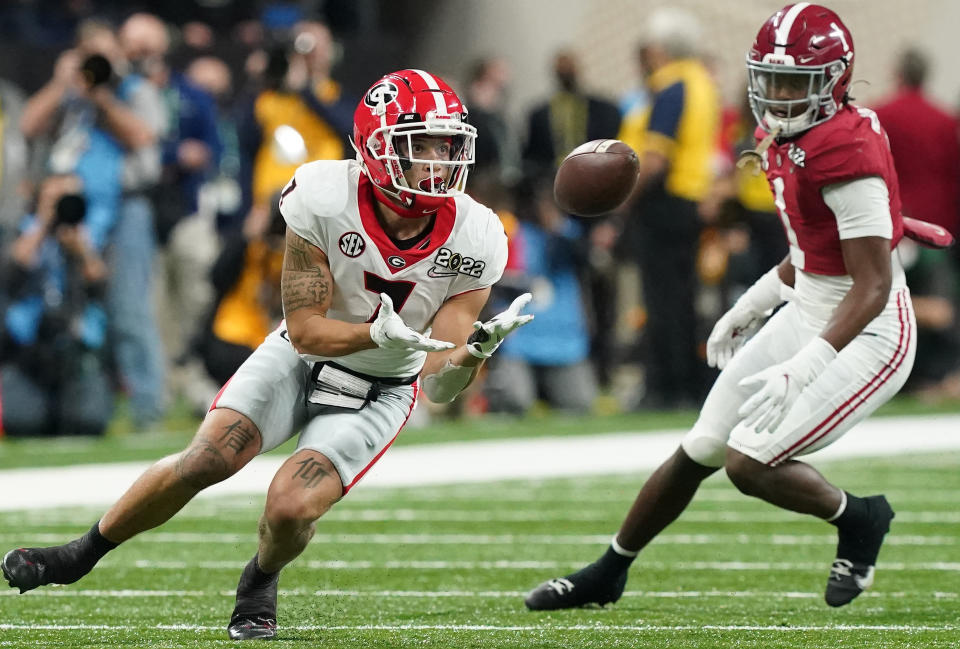 Mario Williams saw significant action as a true freshman in 2021 at Oklahoma with 35 total catches (second on the team), tied for third with four touchdowns, and 380 yards. 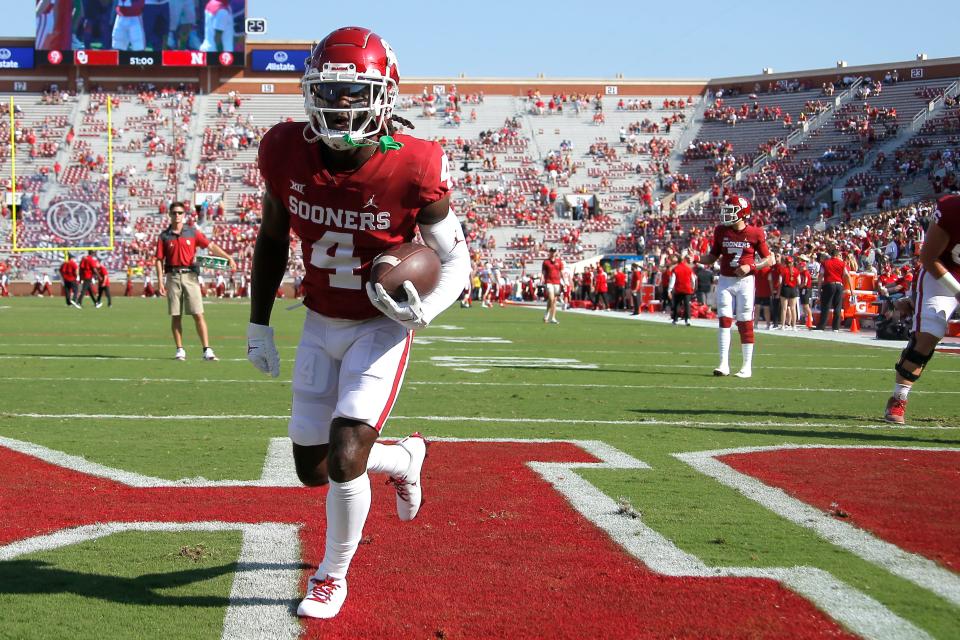 Evans rushed for 648 yards and five touchdowns as a sophomore at TCU last season. He rounded out his production with 10 catches for 130 yards and one touchdown. 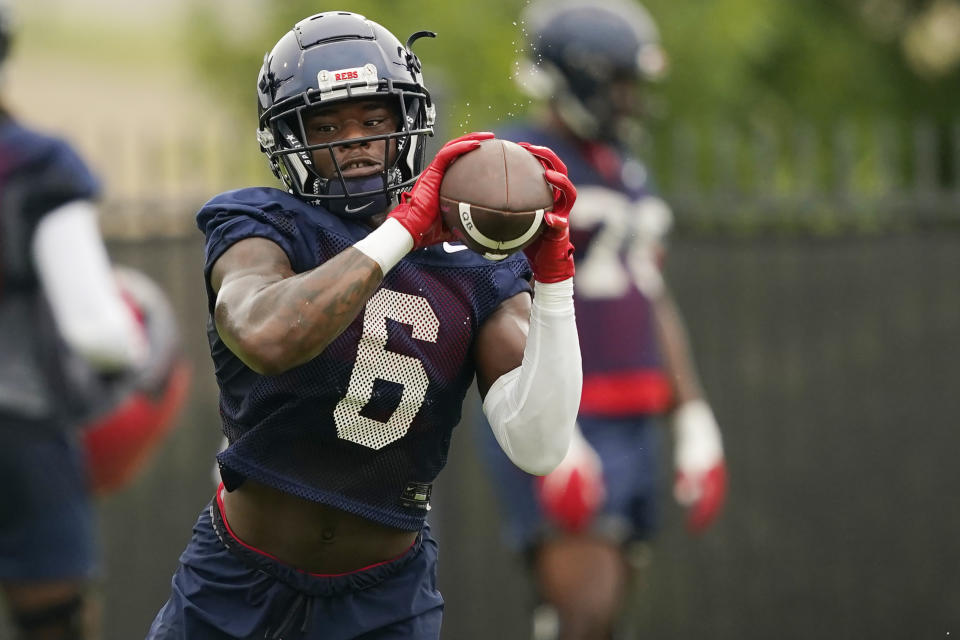 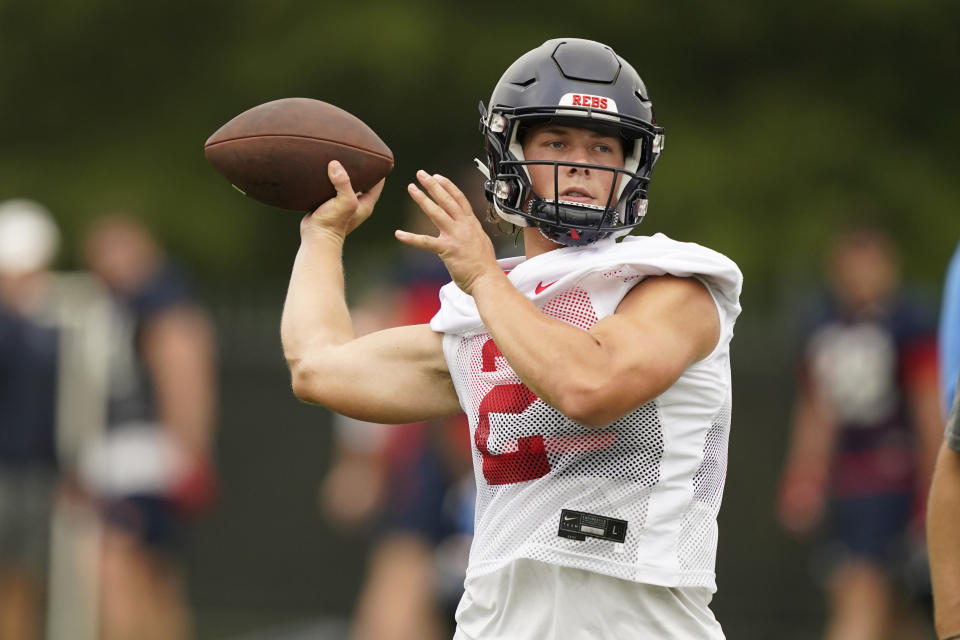 The coveted offensive lineman at Oregon landed at BYU prior to the end of the 2021 season. Suamataia was one of Oregon’s prized jewels in last year’s recruiting cycle. 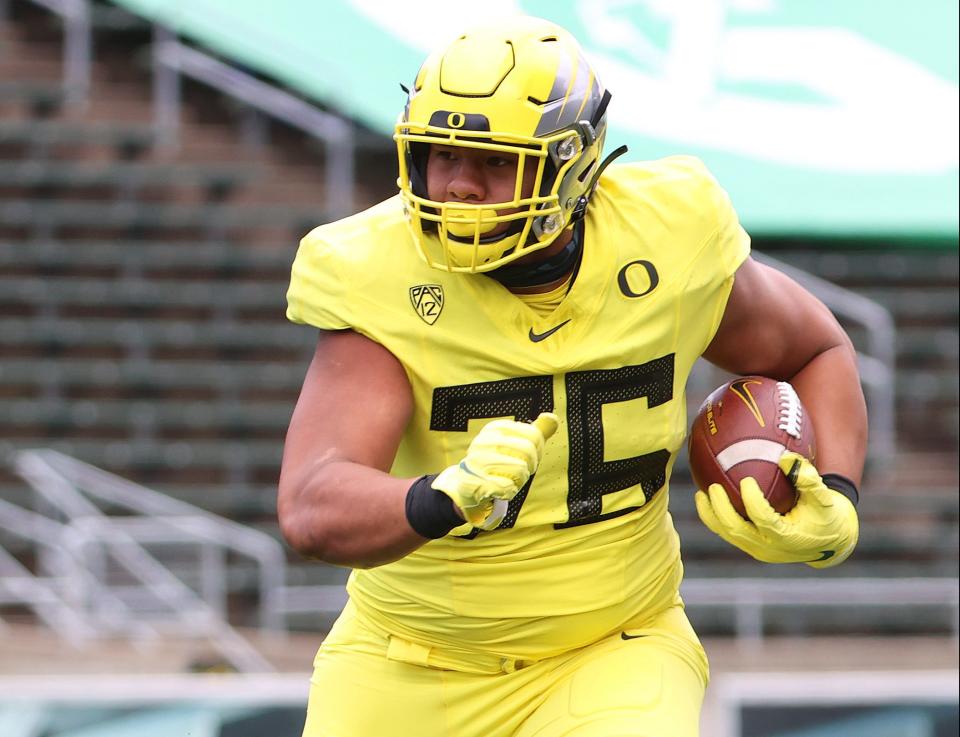 Ricks only played in six games last fall, opting to get surgery on an injury to better prepare for 2022, but was named to the 2020 Freshman All-America Team (FWAA) despite minimal snaps. 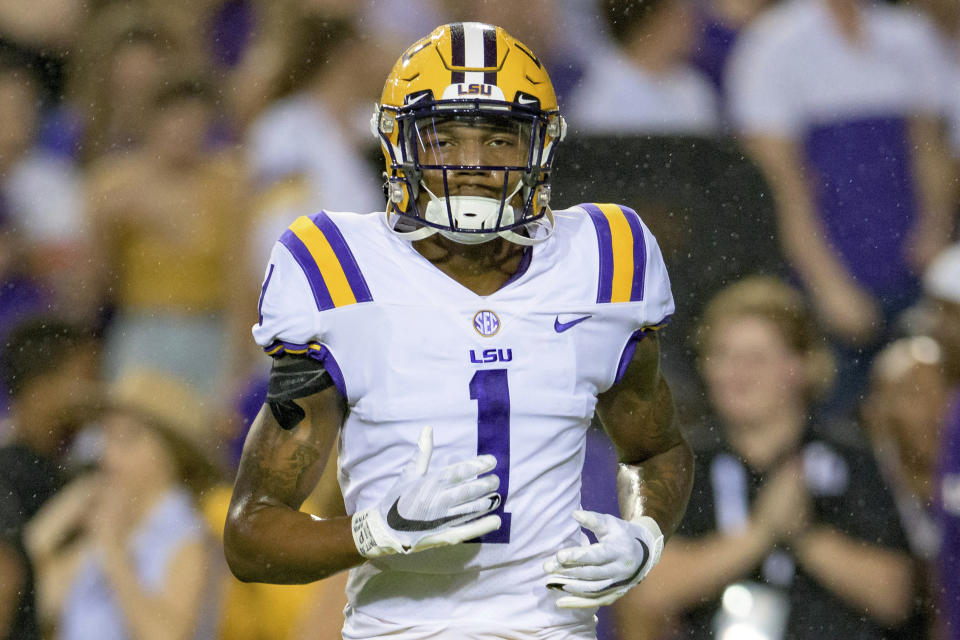 Spent the last two seasons at Georgia Tech, where he contributed 2,773 all-purpose yards and 14 touchdowns on 323 plays (8.6 yards per). He was one of three Power Five transfers to join Alabama ahead of the spring semester and will be one of the SEC’s fastest players at his position this fall. 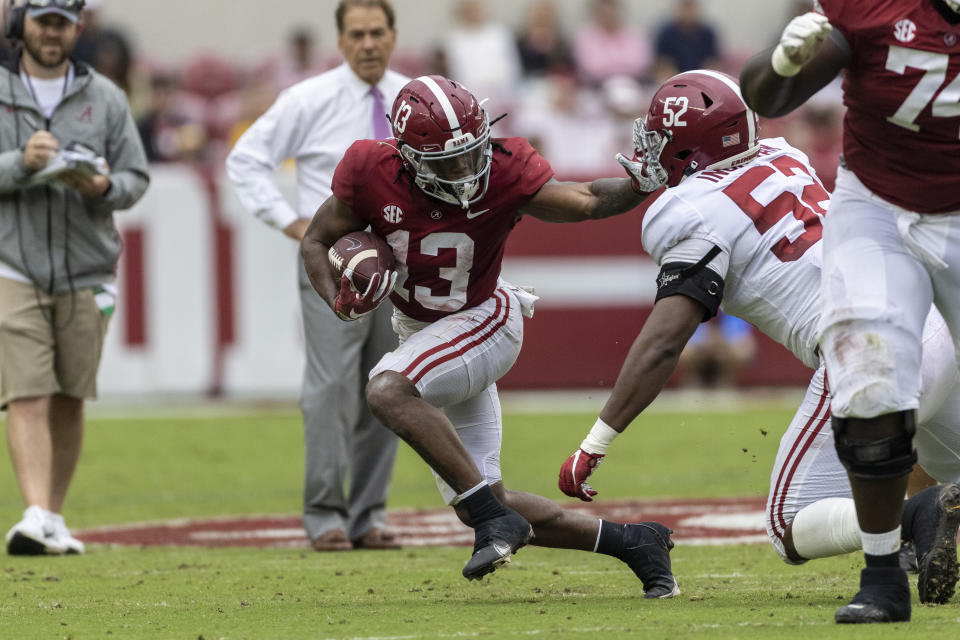 The 2021 Biletnikoff Award winner racked up 160 career catches, 2,259 yards and 22 touchdowns during his fabulous career with the Panthers and gives USC quarterback Caleb Williams a true No. 1 threat ahead of the 2022 season. 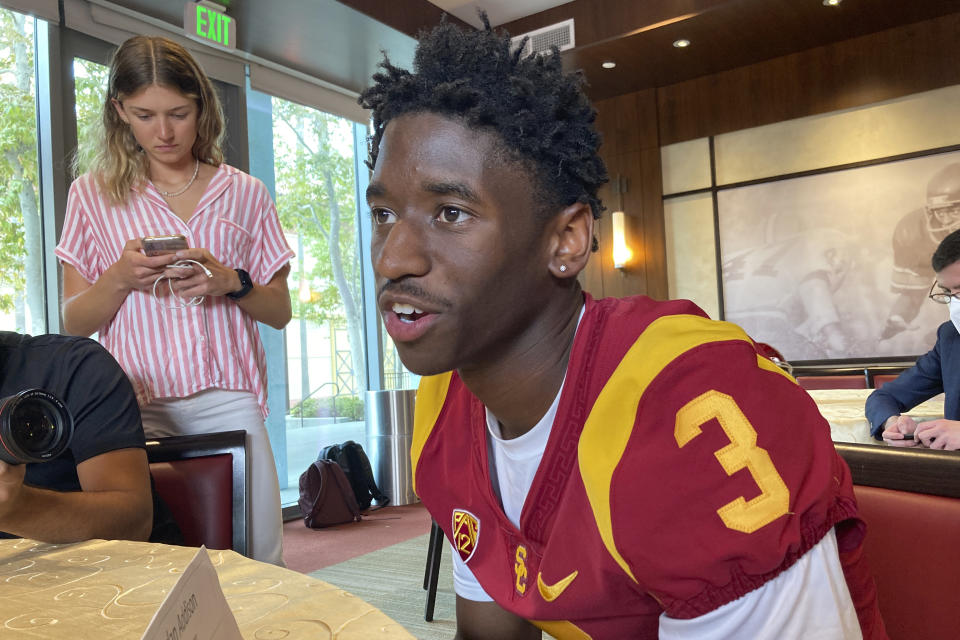 Ewers battled with Hudson Card, who began last season as the starter, throughout spring in Austin to determine the Longhorns’ 2022 starting quarterback…fall practice will decide who gets first-team snaps at Texas, but Ewers is the favorite given his expansive skill set. 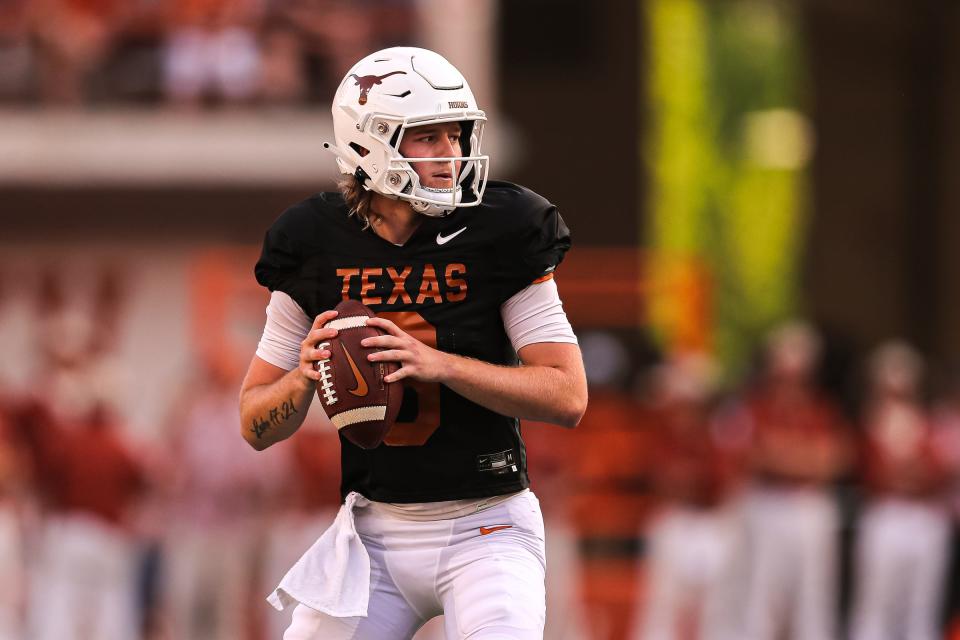 As a freshman last season at Oklahoma, Williams threw for 1,912 yards and 21 touchdowns in 11 games, and added 442 yards and six scores on the ground. 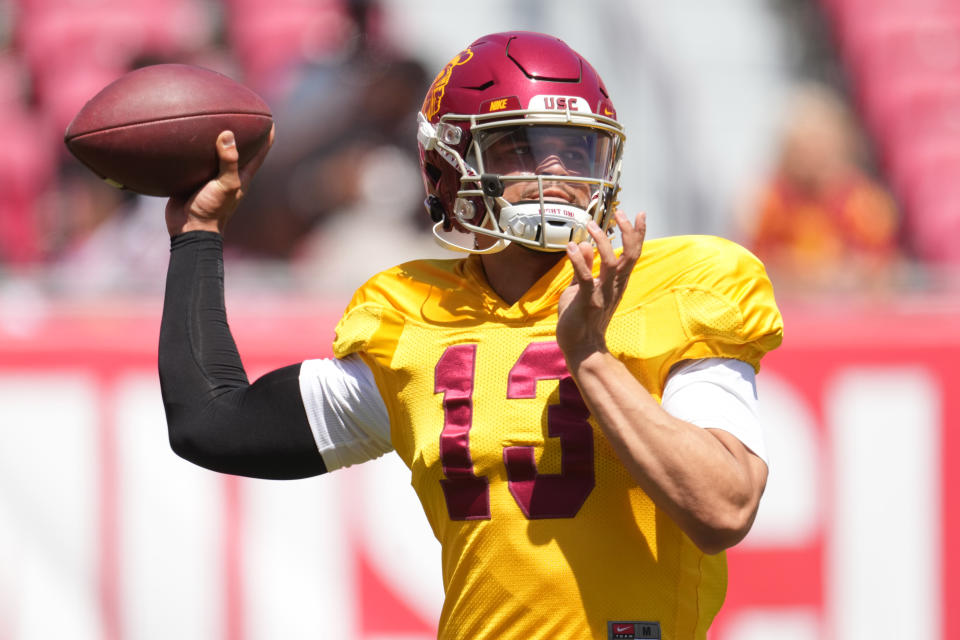