What was evident in the fallout from the Toronto Maple Leafs learning over social media that star centre Auston Matthews had a disorderly conduct charge filed against him over the summer was that some of those closest to him failed with their advice.

Anyone who Matthews approached for counsel should have urged him to be up front with the franchise, so that it could help him best manage the legal matter.

That certainly includes his agent. 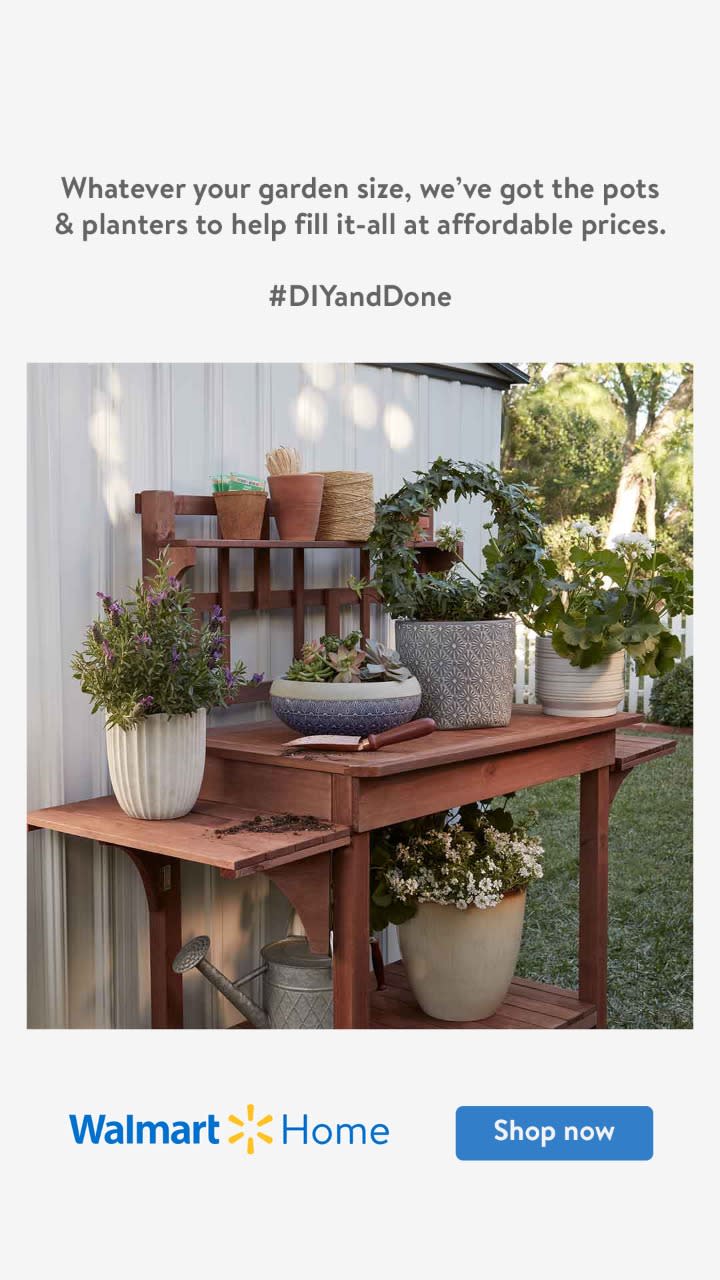 And that now includes Patrick Marleau.

Speaking to the media in Toronto for the first time since his contract made him a casualty in Toronto, Marleau perhaps mistakenly revealed that he knew about the charges and that he discussed the matter with Matthews over the summer, long before it became public knowledge.

Among the interesting notes from the Patrick Marleau scrum: He and Auston Matthews discussed the disorderly conduct charge over the summer, long before it came public. pic.twitter.com/WLQmAZiQYR

Marleau repeated what many have said about the situation, calling it a learning experience for Matthews. He also said there is “always two sides to every story,” and lamented that it had to be played out through the media.

His explanation as to why the charges came to light in the manner that they did: "I don’t think he thought it was going to be as big of an issue as it’s become," Marleau said.

As much as Marleau is continually lauded for his leadership and mentorship in his two-season stint with the Leafs — particularly from Matthews and Mitch Marner — he certainly missed the mark with his guidance on this one.