Diomande won't play for LAFC at least until the program's doctors complete their evaluation and he is cleared by program officials. 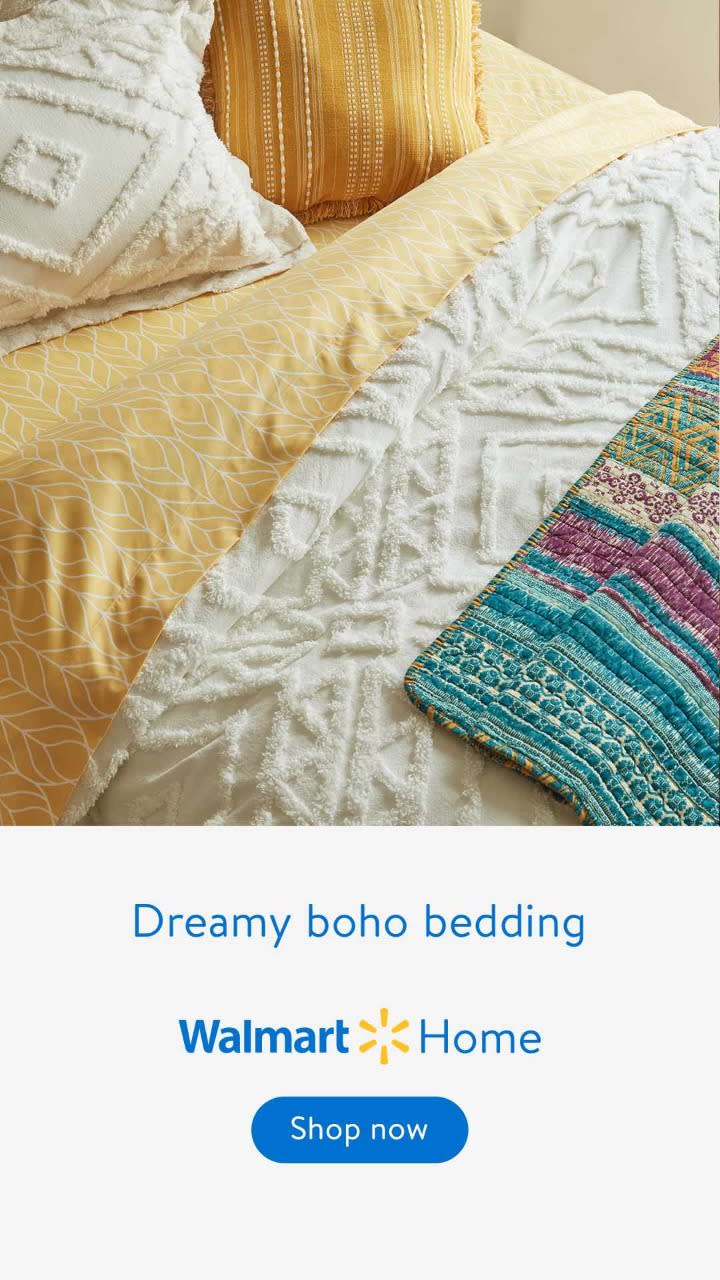 The 29-year-old Norwegian scorer has eight goals and seven assists in 25 appearances this season, including 15 starts. He has played a valuable complementary offensive role alongside MLS scoring leader Carlos Vela.

Diomande is in his second MLS season after joining LAFC from Hull City. He also previously played under LAFC coach Bob Bradley in Norway.

LAFC (19-4-7) has clinched the Western Conference title, and it leads the overall MLS table by seven points despite a four-game winless streak.