Perriman agreed to terms Tuesday on a one-year deal worth up to $8 million and includes $6 million guaranteed, agent Drew Rosenhaus told The Associated Press.

The 26-year-old wide receiver had his best season in the NFL last year, setting career highs with 36 catches, 645 yards receiving and six touchdowns for Tampa Bay. 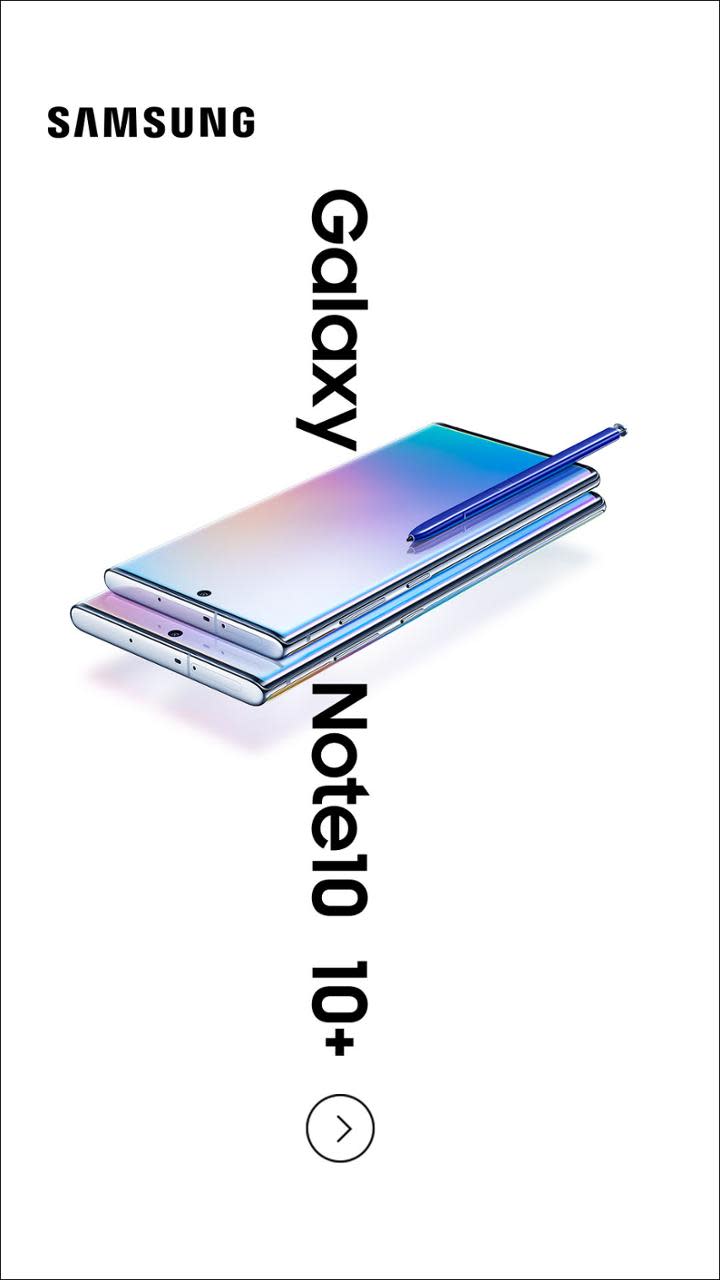 The move was first reported by ESPN. It helped soften the blow for the Jets of getting the news that Anderson earlier in the day agreed to terms with Carolina on a two-year contract worth $20 million, a person familiar with the deal told the AP.

Anderson was the Jets' primary deep threat on offense and had been building a steady rapport with quarterback Sam Darnold. But Anderson decided to join his former Temple coach in Matt Rhule and the Panthers.

New York wasted no time trying to fill the void by bringing in Perriman, who was drafted in the first round by Baltimore in 2015 out of Central Florida.

He spent three seasons with the Ravens, but was released just before the start of the 2018 season. Perriman had a short stint with Washington before signing Cleveland for the rest of that season.

He had his breakout season last year after signing a one-year, $4 million deal with Tampa Bay. The son of former NFL wide receiver Brett Perriman stepped into a starting role late in the season because of injuries to Mike Evans and Chris Godwin, and finished the year with three straight 100-yard receiving games while becoming a reliable target for Jameis Winston.

Perriman will give the Jets receiving corps a boost, joining Jamison Crowder, Josh Doctson and Quincy Enunwa, who's trying to return from a neck injury that sidelined him for all but the season opener last year.