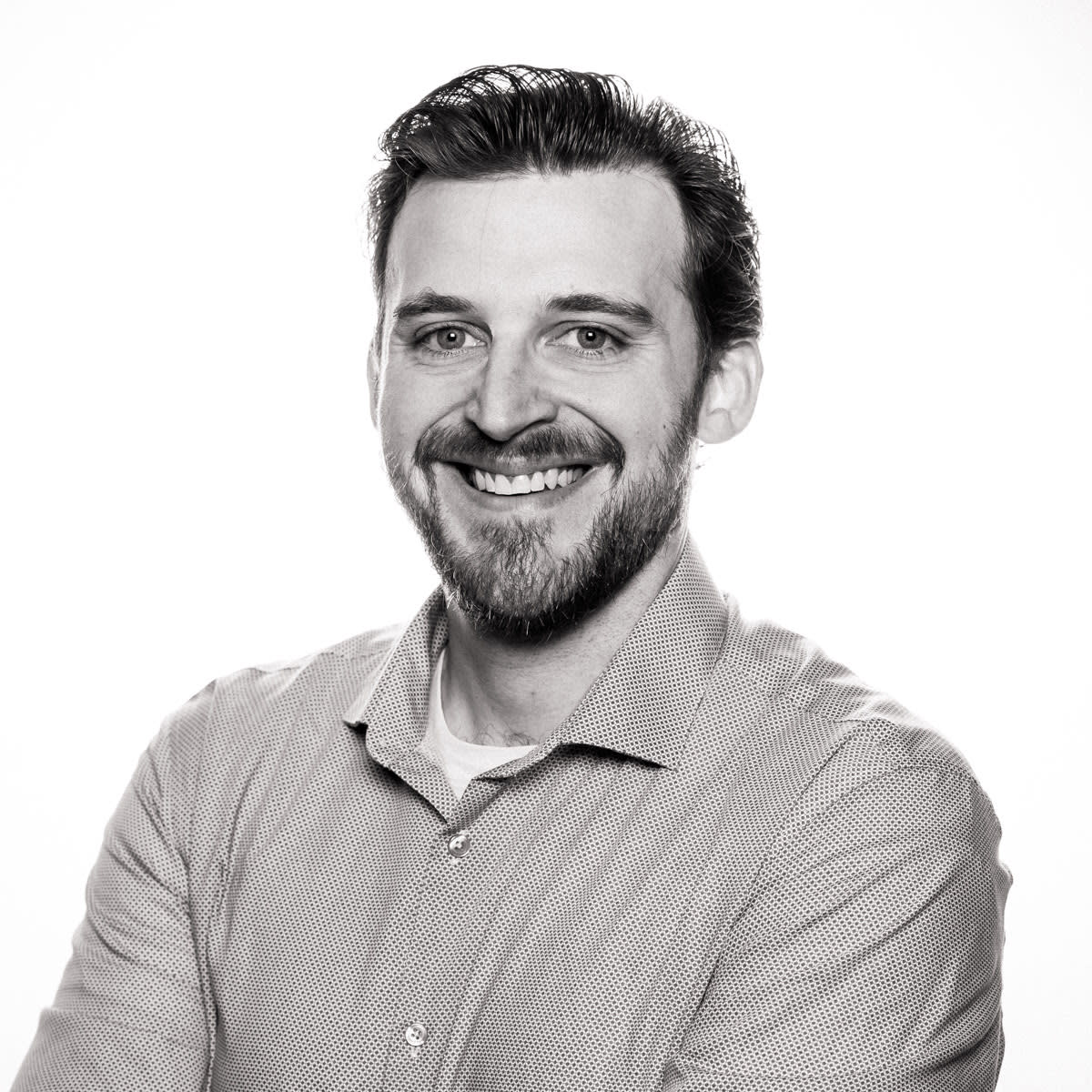 After the photo of her middle-finger farewell went viral late Wednesday night, many of us found ourselves wondering, "Hey, who the heck is that angry blonde lady who flipped off Joakim Noah?" Well, we learned Thursday, and boy, is the knowledge mind-boggling.

From Ihosvani Rodriguez of the South Florida Sun Sentinel:

The woman whose one-finger salute has become an Internet sensation overnight is Filomena Tobias, the widow of former CNBC commentator and financial wizard Seth Tobias, said Filomena Tobias' daughter, Victoria Racanati, when reached by phone by the Sun Sentinel.

"She's embarrassed, but she is being a good sport," said the daughter told the Sun Sentinel on Thursday. "She was having fun just like any other fan. All she has to say is that people need to get a life."

Good call, ma'am. If there's one surefire way to get people — especially Internet people — off your case, it's by saying they need to get a life. That'll definitely put a pin in this important investigation; surely, there will be no more digging into Ms. Tobias' background and affairs.

Then you Google her and things become interesting. Like the fact that people — including Seth's brothers — think she murdered him.

Before we go any further: Filomena Tobias didn't face criminal charges in connection with her husband's death.

"Based upon the evidence available at this time, including the autopsy and toxicology reports, there is no indication of criminality in the death of Mr. Tobias," Assistant State Attorney Mary Ann Duggan wrote in a Feb. 11, 2008, letter to the Jupiter, Fla., Police Department.

The Tobias brothers and Filomena Tobias settled their civil case in June 2008. Sam and Spence Tobias received complete control of Tobias Brothers Inc., while Filomena received "the balance of the estate," including the couple's $3.3 million mansion. The two sides released a statement saying they had "amicably resolved their differences and the allegations of the petition" — namely, that Filomena had murdered her husband by sneaking him sleeping pills before tricking him into heading to the pool so that he could have a secret homosexual encounter — "will be withdrawn."

Those allegations and plenty more were detailed in a must-be-read-to-be-believed February 2008 New York magazine feature by Stephen Rodrick that includes the following notes:

• Filomena's third husband, divorce lawyer Jay Jacknin, served as one of her lawyers in the cases surrounding Seth Tobias' death, and offered this description: “She had a great body. Women love her. Men find her fascinating. I just couldn’t afford her.”

• "The police were summoned three times in 2003, and each time, Jay Jacknin said his wife was the aggressor. He said she struck him, threw a phone, and pulled his hair." He also said she "was on a cocktail of Xanax, Vicodin, and Ritalin and kept [cocaine] in the house."

• She had a unique method of drug-testing her husband:

In the fall of 2005, the couple was having dinner at Bice, a Palm Beach restaurant, with six other people. Just after sitting down, Phyllis jumped from her seat and placed her lips over Tobias’s nose and began sucking. She was searching for cocaine residue.

• She reportedly began "running all her decisions past her online psychic," a gay con man named Billy Ash who'd been implicated in no fewer than a dozen scams perpetrated in South Florida in the 1990s and early 2000s, including "stealing the client list of a company that sold goods manufactured by the disabled and setting up a rival company" and telling a tabloid that Tina Turner was a patient at the Fort Lauderdale AIDS counseling center he worked at (which was a lie), and spent six months in jail for his swindles and for reportedly running a prostitution ring.

So, yeah. That's the lady who flipped off Joakim Noah — a Heat season ticket holder whose family attends every game, who was "fuming" at some of the less-than-friendly comments about her one-finger salute, whose backstory wouldn't seem out of place in a serialized hourlong drama/thriller, and who did not want to comment any further on the story, according to her daughter.

I don't blame her. I don't know what the hell else to say about this, either.

(Also: Please, please, please don't let the "shrieking Spurs lady" have a backstory like this. I don't think my heart could take it.)