Errol Spence Jr.’s auto accident should have served as a wakeup call.

To Spence, for sure, but also to Al Haymon, the creator of the Premier Boxing Champions; to Todd duBoef, the president of Top Rank; and to the executives at both Fox and ESPN who oversee boxing. 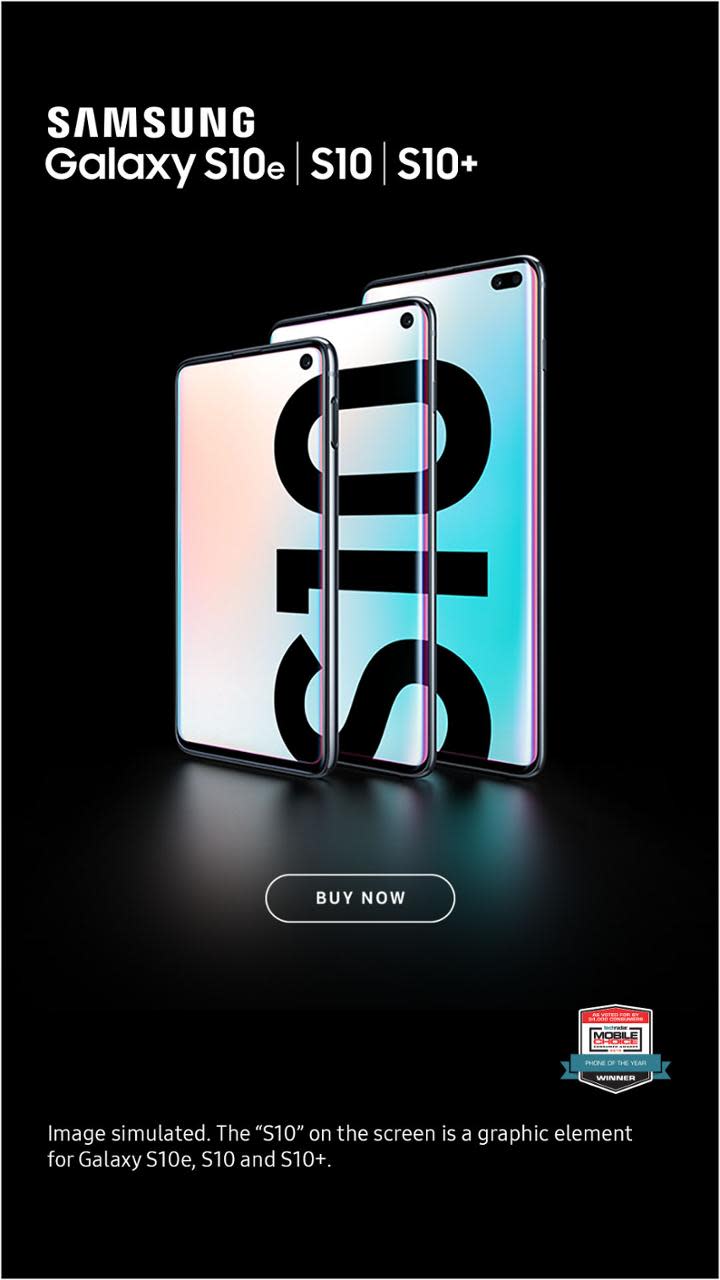 This fight isn’t going to be a big one forever, and it goes far beyond the threat that one of them loses before they meet. As Spence’s terrifying accident, in which his Ferrari bounced end over end down a Dallas street, graphically shows, these are guys with high-risk behaviors.

Their love of that is probably what drew them to become fighters in the first place. Crawford is a guy who has already been shot in the head; Spence is lucky he didn’t kill himself, or someone else, while driving his car at a high rate of speed while police said he was under the influence of alcohol.

They both have young children, and them being there to raise their children is far more important than any mega-fight will ever be.

That being said, those who stand to benefit most if they fight — Haymon, duBoef and the TV executives — also stand to lose the most if they continue to slow walk the fight and something happens that causes it not to occur.

Crawford and Spence spent Sunday evening and Monday morning going at each other on Twitter. They made clear they want to fight each other, but battled about why it hasn’t happened.

y’all can believe the bs if you want ion 🦆 nothing

The easy targets are always Haymon and Top Rank chairman Bob Arum, who has done and said a lifetime’s worth of dumb things that has led to him being blamed for everything from Yuriorkis Gamboa and Juan Manuel Lopez not fighting each other (yep, it was his fault) to the start of the Iraq War (not his fault; don’t blame Bob).

Those who favor the Top Rank/ESPN side make Haymon out to be the boxing Wizard of Oz, a guy silently controlling things from behind the curtain. But just like Arum isn’t to blame for everything, neither is Haymon.

The reverse is also true. Those who favor the PBC/Fox side will zealously defend Haymon by pointing out that he has most of the top welterweights tied up and has options that Arum does not have.

While that may be true, it’s a self-defeating and, frankly, moronic view of the sport.

The sport is best when the big fights are made, when electricity and excitement from the general public surges throughout it. It was that way nearly a half-century ago, when then unbeaten heavyweights Muhammad Ali and Joe Frazier met in the Fight of the Century on March 8, 1971. It was that way in 1987, when Sugar Ray Leonard moved up to middleweight to challenge the great Marvelous Marvin Hagler.

It was that way in 2015, when after years of failed negotiations, Floyd Mayweather and Manny Pacquiao met in a record-setting bout. And you can feel the excitement now as heavyweights Deontay Wilder and Tyson Fury prepare to meet on Feb. 22 in a joint ESPN+/Fox pay-per-view at the MGM Grand in Las Vegas.

The man who may hold the key to all this is an unlikely one. Pacquiao, though, is in a unique position, as he’s the only other boxer who could combine with either Spence or Crawford to make a mega-fight.

A fight between Danny Garcia and Spence is interesting, as is a rematch between Spence and Shawn Porter. But neither of those fights would move the needle pay-per-view wise.

But any combination of Pacquiao-Spence, Pacquiao-Crawford or Spence-Crawford would be a home run financially. Those three fights would draw paid gates of $15 million or more, and sell at least 700,000 on pay-per-view, if not significantly more.

Not long after he defeated Keith Thurman last year, there were more than subtle signs from the Pacquiao camp that he wasn’t all that interested in a fight with Spence, reckoning Spence is far too big for him.

But that stance has tempered, at least a bit.

Sean Gibbons, the head of Pacquiao’s MP Promotions, told Yahoo Sports via text, “Senator looking at all options now, in the USA and world-wide. (He’s) looking for an oil well!”

Top Rank has said it offered Pacquiao a fight with Crawford in 2018 and that Pacquiao turned it down. Pacquiao vehemently denied this multiple times in interviews with Yahoo Sports and said that was a fight he wanted. He met with Arum and duBoef in the Philippines in 2018 and a source said that when they brought up a rematch with Jeff Horn, he excused himself and left the room.

He’d get his proverbial oil well if he fought either Spence or Crawford. But he’s 41 and has other options, notably a bout with Mikey Garcia should Garcia get past Jesse Vargas in their upcoming bout. They’re a better match size-wise and it’s one that would generate big fan interest.

It only makes sense to pit Spence and Crawford now. If Spence wants a tuneup fight to see where he stands after his accident, Fox and ESPN should work together on scheduling a Crawford fight at around the same time — or on the same card — with the intention of them meeting each other in their next fights.

What is good for boxing is good for all those with a stake in it, and so if a Spence-Crawford fight can be made, it benefits a wide range of people. All of those people should push for it to be done.

Crawford showed his cards when he in no uncertain terms made it plain he wants Spence next; Spence wants the fight, as well, and he correctly pointed out it won’t be made via social media.

Fight not going get made on here 🙄 https://t.co/69TuLYMynf

But their Twitter battle, which entertained boxing fans, should serve to push Haymon, Fox, duBoef and ESPN together. They’re working together on the Wilder-Fury fight and should make it a point to use that contact to advance a Spence-Crawford fight.

To not take advantage of this opportunity would simply be a dereliction of duty and a grave mistake by all involved.