The Bears made David Montgomery their lead running back after drafting him in the third round last year, but he didn’t have the desired impact on the offense.

Montgomery averaged 3.67 yards on 242 carries, which was the lowest mark of any back in the league with 200 carries outside of the Jets’ Le'Veon Bell. Very little worked offensively for the Bears last year, so there were contributing factors to Montgomery’s sluggish production but that’s not where Montgomery is focused.

Montgomery vowed that he’s “going to be better this year for this team” and thinks having some experience under his belt will help him accomplish that. 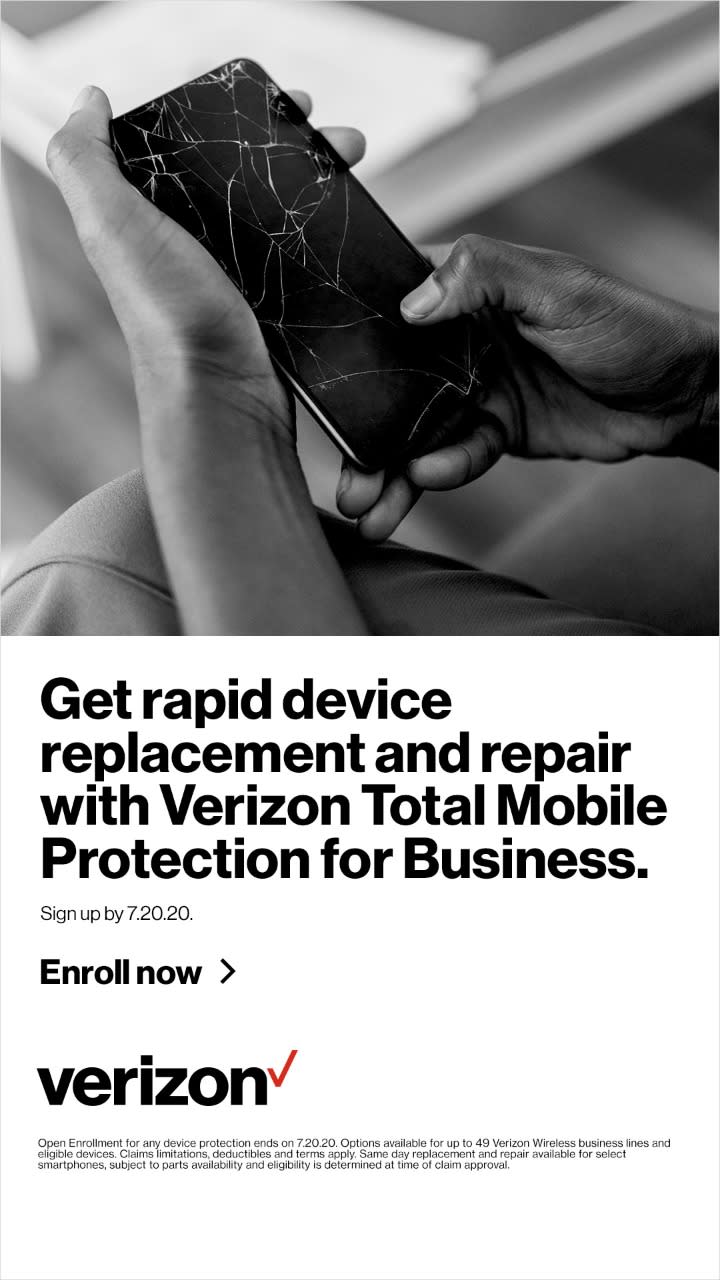 A better run game would help whoever the Bears put at quarterback this fall and the chances of getting one will have a lot to do with Montgomery making good on his vow.