He’s standing there, shirtless, holding a lobster the size of a piece of carry-on luggage, and you can’t help but laugh at how ridiculous—and how perfect—it all is.

Friday morning, Tiger Woods, arguably the most famous athlete on the planet, tweeted out a photo of himself wrangling a lobster in the blue waters of the Bahamas. “Nothing like free diving with the kids for lobster at Albany,” Woods wrote. 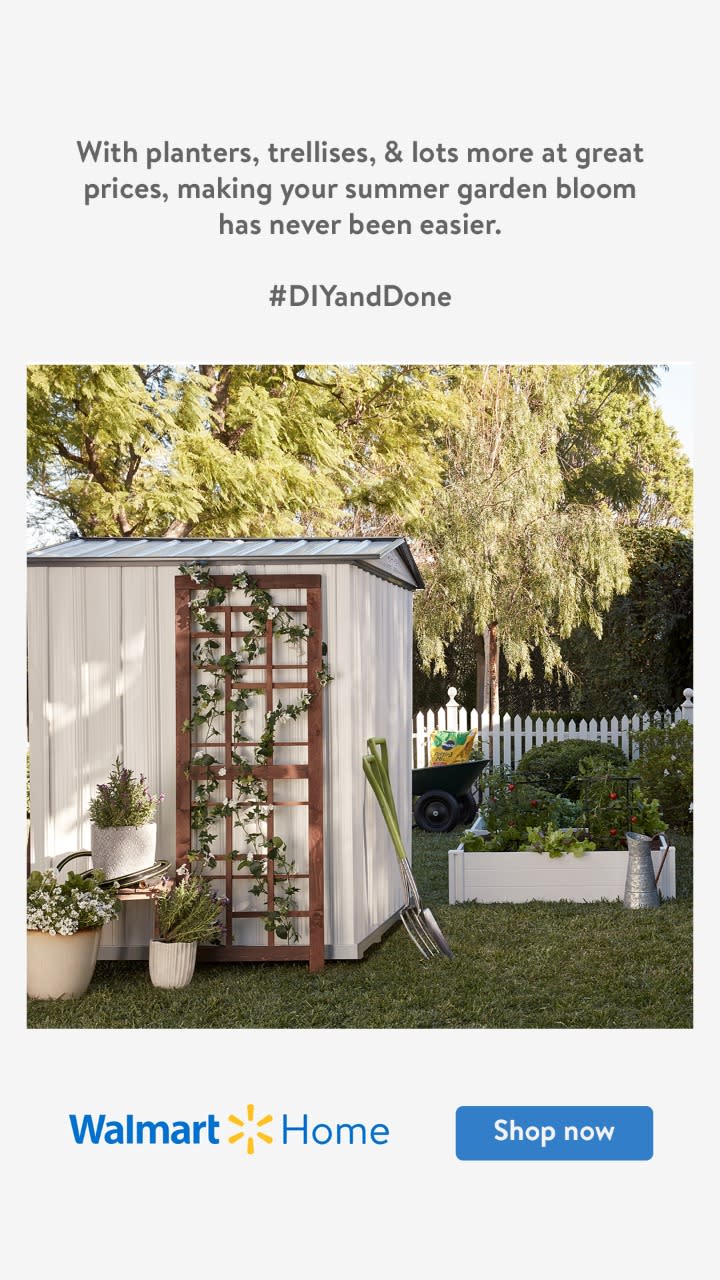 Sure, he’s showing off for you and for his kids, tough-guy pose, gut sucked in, a long, long way from the golf course. (Still, note that he’s even got red-and-black swim trunks, useful in case he needs to go lobstering in Rae’s Creek on a Sunday or something.) But there’s nothing wrong with that.

We may not ever see Sunday-At-Augusta Tiger Woods again, but Dad Tiger is a pretty good replacement.

Woods obviously won’t be making it to Charlotte next week for the PGA Championship. He last played a competitive round of golf two days before the Super Bowl. He hasn’t played in a major since the 2015 PGA, hasn’t made a cut in one since the Masters earlier that year. He’s recovering from a fourth back surgery, which means he’s at the point where golf isn’t the primary concern; walking normally once you’re past age 50 is.

So much of the Woods news lately has skewed negative, even dark: injury woes, a bedraggled mug shot after a Memorial Day DWI, an admission of rehab. It’s good, then, that Woods is edging his way into the news cycle with a bit of benign puffery.

Yes, this is a bit of image-management from Woods. Anyone who’s spent 15 minutes on Facebook knows this routine: the Self you present online bears little resemblance to the Real You, since it’s easy to burn off all the doubt and fear and insecurity in a carefully curated barrage of HAVING A GREAT TIME WISH YOU WERE HERE photos.

Still, on-message or not, there’s something endearing about seeing Woods just acting like another goofy dad, whether it’s proudly showing off the Raiders logo on his pool table:

or pulling a few strings to get the kids to meet Luis Suarez and Lionel Messi:

Thank you to Messi and Suarez for meeting my kids and their best friends. #ElClasico pic.twitter.com/9PqPQoR6Vb

Xmas tradition that my kids love. Mac Daddy Santa is back! -TW pic.twitter.com/pCWZNNKPRG

According to his latest dispatch, Woods is diving off the shores of Albany in the Bahamas, the last place where he felt even halfway decent on a golf course. You can look for grand metaphor if you like there, or you can just see this for what it is: a guy moving on, leaving golf behind and finding something new to do with his life.

Woods has run head-on into that when you’re a golfer who can’t golf, what do you do? Maybe Woods has drawn some inspiration from the Snapchatted spring break cavalcades of Jordan Spieth, Rickie Fowler, and others in golf’s post-Tiger generation. It’d be a fitting turnabout; they had posters of him on their walls as kids to fire themselves up.

A scroll through Woods’ Twitter feed is telling. There are dispatches on Woods’ condition—none favorable—combined with nostalgia-laden looks back at the past (“What is your favorite memory of Tiger at Torrey Pines?”) and on-brand content distribution about Woods’ foundation, restaurant, and golf course designs. There are the usual thanks to fans and statements of intention to return, but let’s be honest … golf has moved on from Tiger, and Tiger has moved on from golf.

Sure, it’d be great to see Woods tee it up again at Pebble or St. Andrews or Augusta. Maybe he will, maybe he won’t. But as long as he’s enjoying his life, he ought to take all the time he needs.
____
Jay Busbee is a writer for Yahoo Sports and the author of EARNHARDT NATION, on sale now at Amazon or wherever books are sold. Contact him at jay.busbee@yahoo.com or find him on Twitter or on Facebook.


What to Read Next