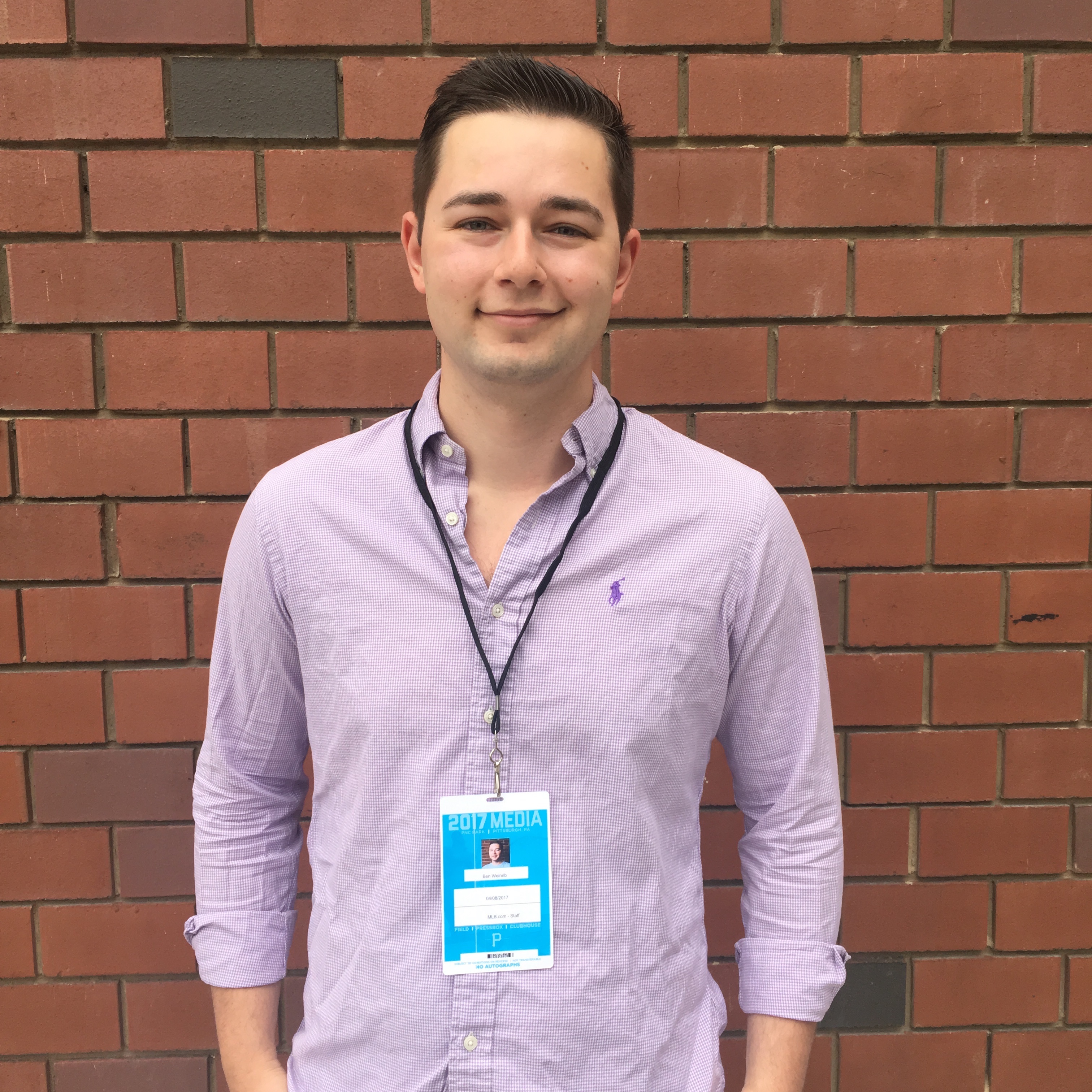 Forget younger sports fans cutting the cord, viewership for the NFL is as high as it’s ever been.

Sunday night’s game between the Dallas Cowboys and New Orleans Saints was the highest-rated Week 4 game ever on “Sunday Night Football” and NBC’s highest-rated game in three years.

Despite a lack of scoring in the 12-10 affair, the broadcast drew 24.7 million viewers, according to numbers released by Nielsen. The last NBC broadcast to surpass that total came when the Cowboys and New York Giants drew 26.7 million on Dec. 11, 2016.

Overall, SNF games are averaging 21.4 million viewers this season, which is a five percent increase through Week 4 last year. NBC says that's its best numbers since 2016.

The Cowboys continue to be the NFL's biggest draw, as they drew at least 20 million viewers for the 26th time in 29 games on NBC since 2011. Only six other teams have reached double-digit such games with no others surpassing 17.

Dallas is scheduled for two more Sunday night games this season, along with a Monday night game and pair of Thursday games, so there could be even more record viewership numbers in the future.

Viewership continues to rise across the sport with promising numbers for ESPN on “Monday Night Football” and FOX for “Thursday Night Football.” Even college football has had some record viewership numbers, including the odd Week 0 game between Florida and Miami.