Courtland Sutton finished the 2019 season as the clear No. 1 receiver in Denver and his work in that role has earned him a trip to Orlando for the Pro Bowl.

The Broncos announced on Wednesday that Sutton has been named to the AFC Pro Bowl roster as a replacement for Texans wide receiver DeAndre Hopkins. It’s the first Pro Bowl selection for the 2018 second-round pick.

Sutton caught 72 passes for 1,112 yards and six touchdowns while playing with three different quarterbacks in Denver this season. He opened the season starting across from Emmanuel Sanders, but the midseason trade sending Sanders to the 49ers meant Sutton was the centerpiece of the receiving corps in the second half.

Sutton joins linebacker Von Miller as the only players set to represent the Broncos at this year’s Pro Bowl. 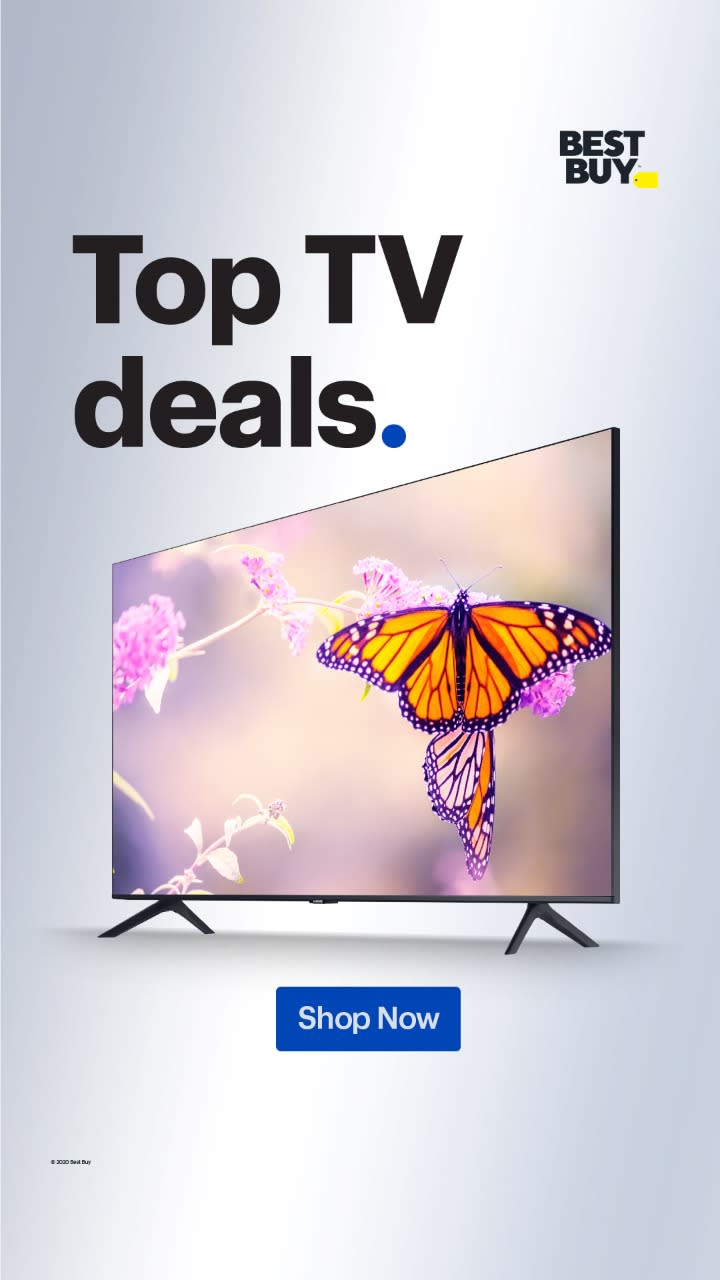