A national analyst is deep diving into the Big Ten’s recruiting landscape. Rivals has decided to take a deeper look at the efforts of all 14 conference schools as we see the summer recruiting season wrapping up before the start of college football in 2022.

As we’ve discussed, the Huskers currently have 14 recruits committed to the class of 2023. According to Rival’s analysis, Nebraska currently has two 4-star players ( DE Ashley Williams of Louisana and WR Omarion Miller of Louisana), while the remaining 12 players are all 3-star recruits. Nine of the incoming players for 2023 are currently projected to play offense at the collegiate level, and five of the fourteen players are recruits coming from in-state.

This has been a better Husker recruiting effort than we’ve seen in the last several seasons. The addition of wide receivers coach Mickey Joseph is evidence of that, given that his history in the state of Louisana allowed him to poach two recruits from the state, and not just any two recruits but the two top recruits in the class. Those improved and expanded efforts, as well as a willingness to embrace the transfer portal, have placed the Huskers in a good position heading into this season and beyond.

Hopefully, these wins on the recruiting trail will lead to wins on the field sooner rather than later.

Since June 20 the Buckeyes have landed commitments from two five-star players in the nation’s No. 1 and No. 2 receiver prospects: Carnell Tate and Brandon Inniss. Those commitments were followed by a string of seven additional four-star players, which vaulted the Buckeyes’ class into a tie with Notre Dame for the nation’s No. 1 overall class in 2023. 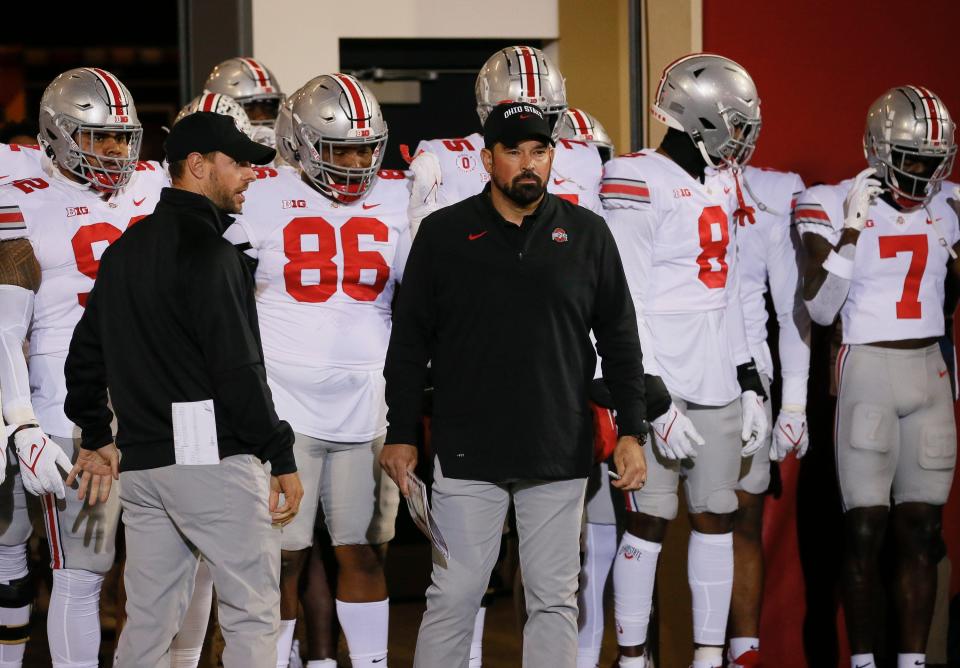 Their recruiting efforts have been especially impressive on the defensive side of the ball as the have received commitments from two defensive lineman, three defensive backs and two linebackers since June 17. Look for Penn State to stay hot in the coming months, and although it is not likely they will best Ohio State for the No. 1 spot in the Big Ten 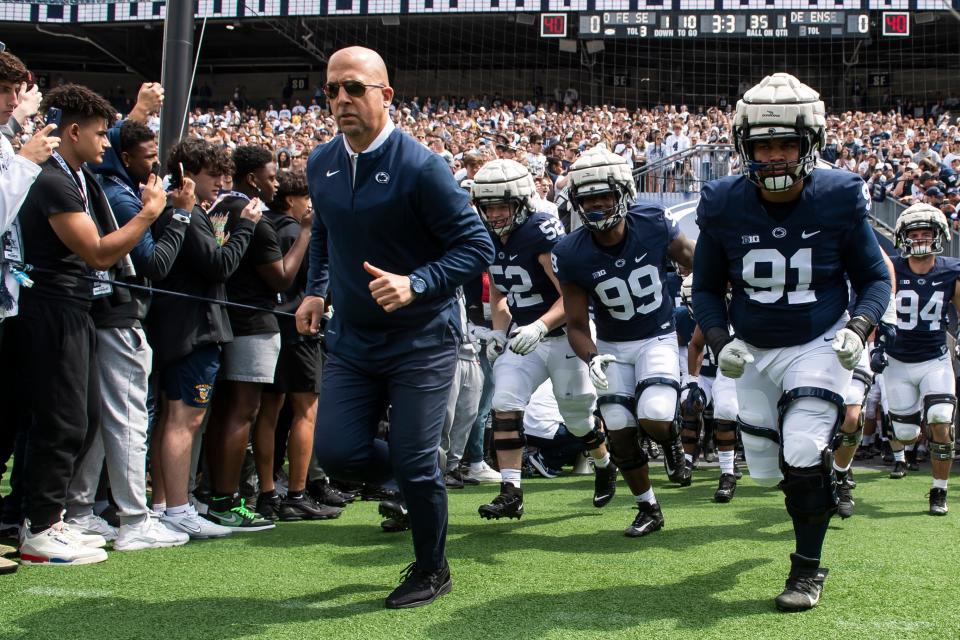 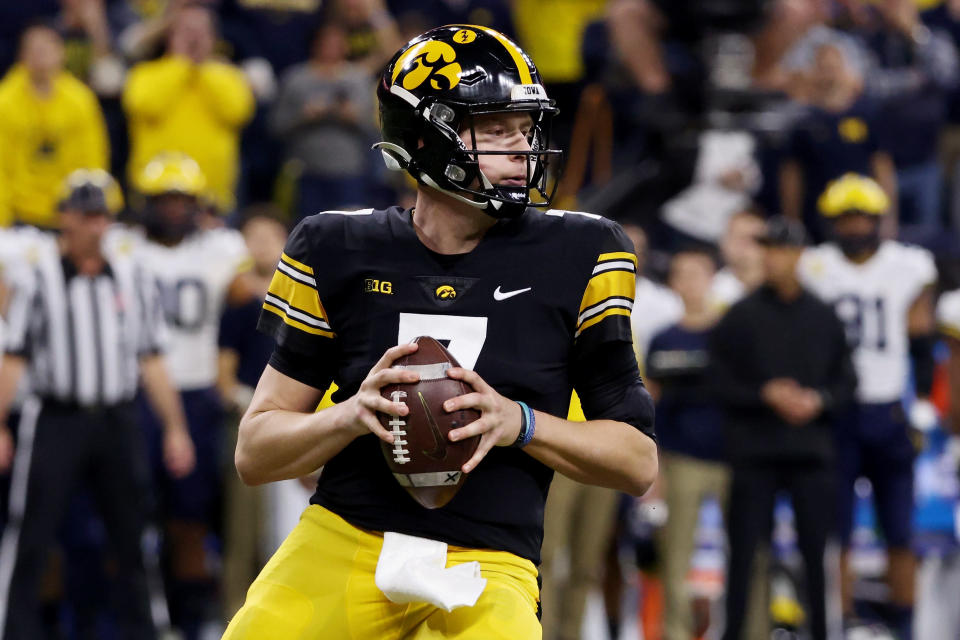 Watch Out For... Northwestern

What Pat Fitzgerald and the Wildcats have accomplished at this point in the 2023 recruiting cycle is extremely impressive. Their 20 commitments include four players that carry a four-star rating, and that definitely jumps off the page when you think of Northwestern recruiting on a historical level 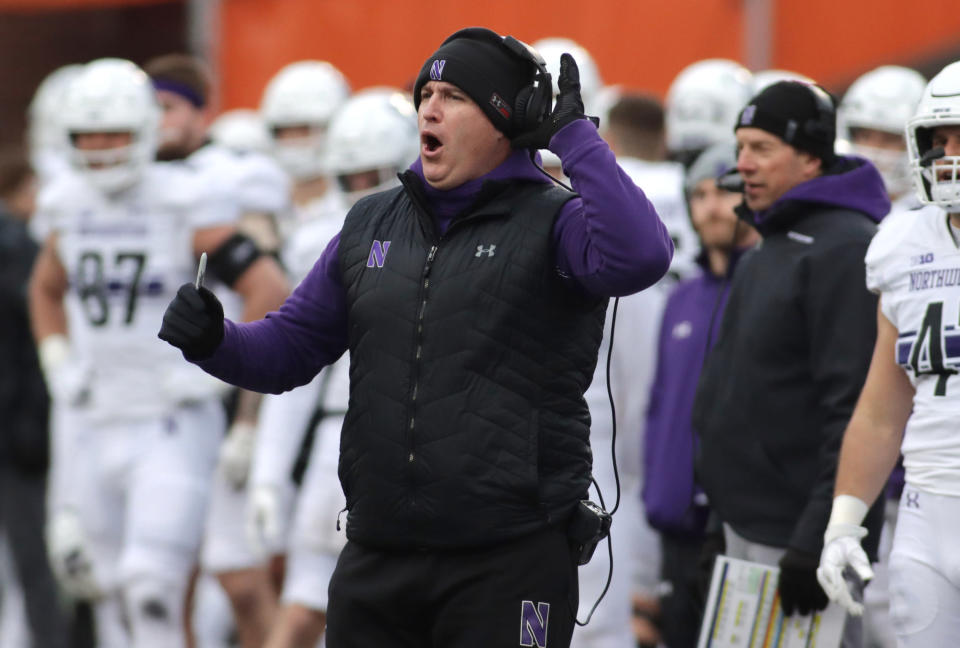 Tucker and his staff can recruit – and I only expect them to get better from here on out. They currently rank No. 5 in the Big Ten but should have a legitimate shot at finishing in the conference’s top three when it is all said and done. 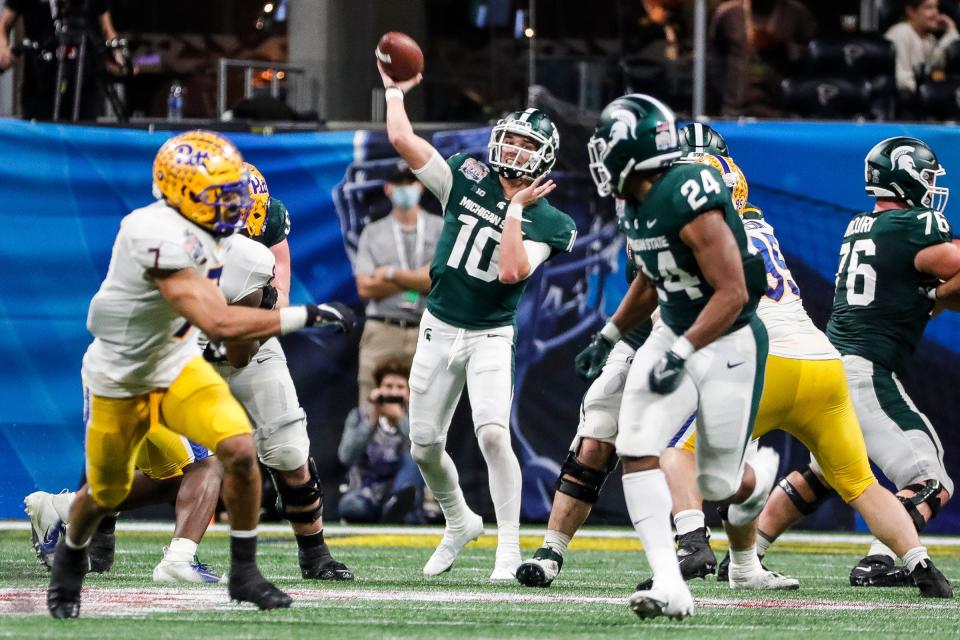 Nebraska is in “win now” mode and the Huskers are showing their desire to go after and secure some of the nation’s top talent. With the addition of Vince Guinta as senior director of player personnel and recruiting – along with ace recruiters Mickey Joseph, Bill Busch and others – there is a different feel surrounding Nebraska on the recruiting trail. 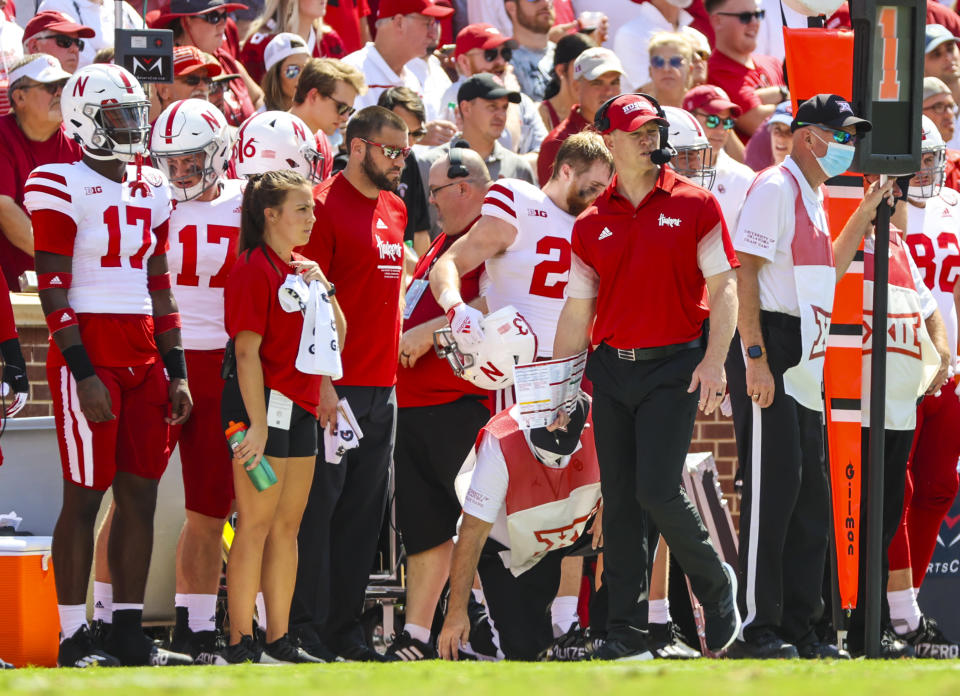 After finishing as one of the biggest recruiting surprises during the 2022 recruiting class the Hoosiers have had a dreadfully slow summer. With only two commitments since the end of the spring evaluation period the Indiana recruiting class currently ranks No. 90 overall.

Maryland currently has the lowest average star rating in all of the Big Ten at 2.82 and is one of only three teams in the conference that does not have a four-star player committed in the 2023 class. The DMV is a talent-rich area, and Maryland only needs a couple of local wins to turn this class from average to spectacular, but it appears we are going to have to wait until after summer for that to happen.

Following a slow start, the Scarlet Knights went on a hot streak in early June, but then they saw their recruiting efforts come to a halt with only one commitment since June 14, and going 0-fer in July. While the class is respectable in terms of the number of committed players and national ranking of No. 44, the Scarlet Knights currently only rank ahead of Indiana when it comes to the Big Ten rankings. 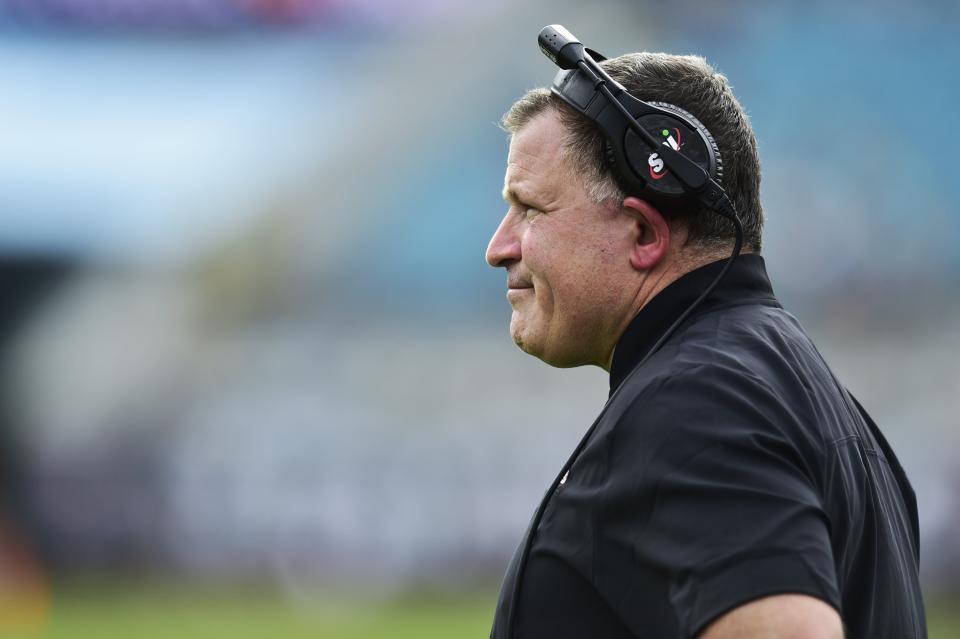 Let us know your thoughts, and comment on this story below. Join the conversation today!