Oscar nominee Charlize Theron dropped by Jimmy Kimmel Live!, Wednesday night. She was there to promote her movie Bombshell, but ended up dropping a bombshell of her own.

Theron has dated some pretty famous guys, including Keanu Reeves, Stuart Townsend, and Sean Penn. And according to the story she told Jimmy Kimmel, she also went on a date with a guy who had a unique fetish.

"He pulled over by my house, and we started kissing, and it was really good," Theron recalled of the date she went on in her 20's. "And then he pulled away and whispered, 'Make out with my nose.'"

As a shocked Kimmel repeatedly tried to confirm what she had just said, the 44-year-old actress started crying while stifling laughter. After gaining her composure, she said, "I swear on my life, I've never forgotten it because I've yet to meet another person who likes to have somebody make out with their nose."

Theron admitted that she really liked the guy, so she gave him a "peck" on the nose. But apparently that was not sufficient for him because he again asked her to make out with his nose. Again Theron started uncontrollably laughing, to which Kimmel replied, "Wow, The Bachelorette gets a rose, you got a nose." 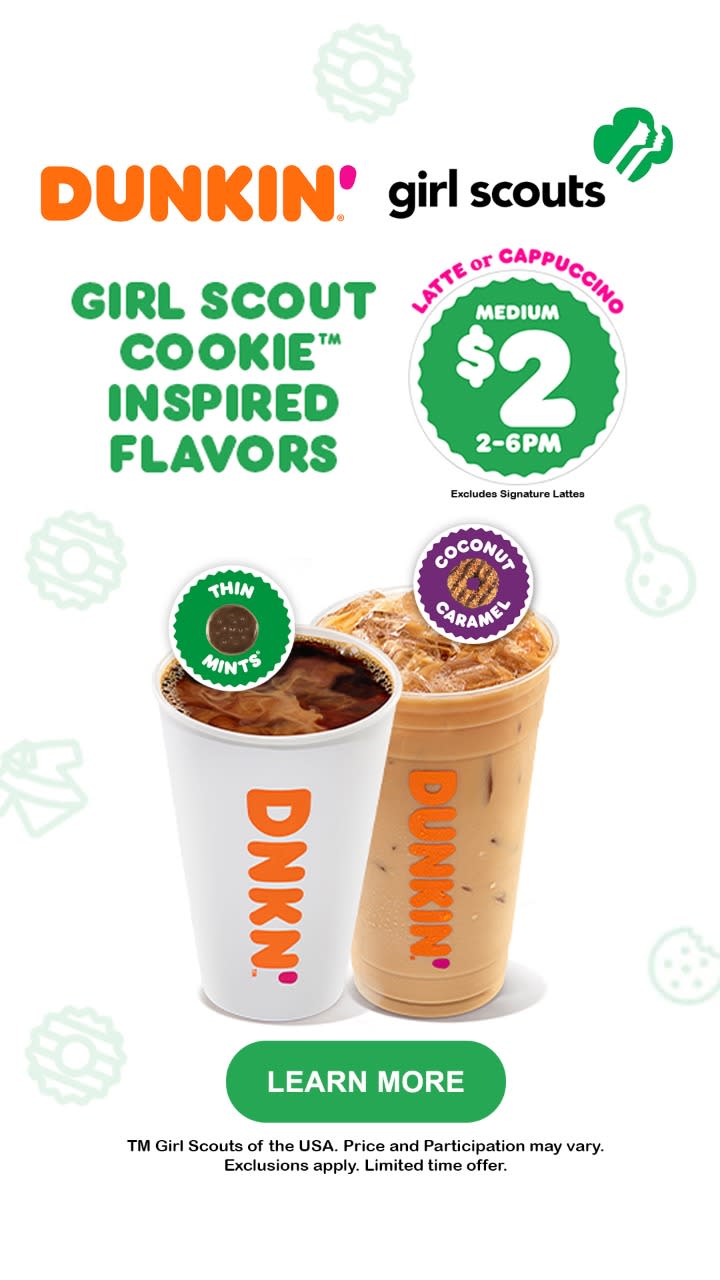