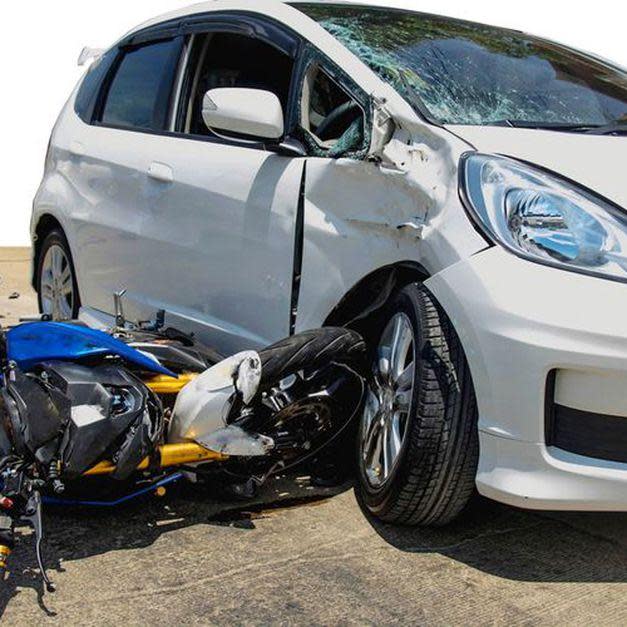 When Bruce Irvin agreed to reunite with the Seattle Seahawks in April, he had one mission.

"My ultimate goal is to bring the city of Seattle another Super Bowl," Irvin told CBS Sports on Friday. "That city and that fanbase is so committed to the Seahawks, man it's unbelievable and they deserve as much success as possible."

"My ultimate goal is to bring the city of Seattle another Super Bowl."@BIrvin_WVU11 has a message for @Seahawks fans #12s #12sEverywhere pic.twitter.com/AqcaW1oeJU

It's a feat neither Irvin, nor Seattle, have accomplished since 2014, when Irvin made two solo tackles as the Seahawks dominated Denver 43-8 in Super Bowl XLVIII.

Since then, Irvin has made his rounds around the NFL, suiting up for the Oakland Raiders, Atlanta Falcons and recently, the Carolina Panthers, where he is coming off a career-high 8.5 sack season.

Now back with the team that drafted him in 2012, Irvin says it's been refreshing to come back to Seattle at this stage in his career.

"After we played them in Week 14 or so, I was like, 'Damn, I wish I was with those guys,'" Irvin said on a video press conference Tuesday. "After the Philly game, I sent Bobby a text message while they were on the plane like, 'Damn, I wish I was on that plane with y'all.' I just wanted to come back, man. I can't complain about anywhere I've been, but nothing has been like Seattle. From how they travel to how they practice, how they take care of their older players, from the cafeteria, from the facility being on the lake, it's just everything is Grade A. They run it right up there up there. I'm just happy to be back."

It won't come easy for Irvin and the Seahawks though, and honestly it never is in the NFC West. Seattle's pass rush ranked 28th out of 32 teams in sacks last season.

Irvin and eight-year NFL veteran Benson Mayowa will join a young group of Rasheem Green, Branden Jackson, Shaquem Griffin, and L.J. Collier in rushing opposing quarterbacks from the edge in 2020.

The Seahawks also selected Darrell Taylor and Alton Robinson to aid their pass rush in last month's draft. Jadeveon Clowney's future with Seattle is uncertain, as he remains without a team two months after free agency opened.

Irvin, however, isn't concerned with people's expectations of the pass rush this season. He, for one, is confident in the Seahawks' ability to surprise people and he's ready to lead.

"I think we're going to be better than a lot of people think we are."

Be sure to check out the latest Talkin' Seahawks Podcast with host Joe Fann and special guest Kevin Calabro.