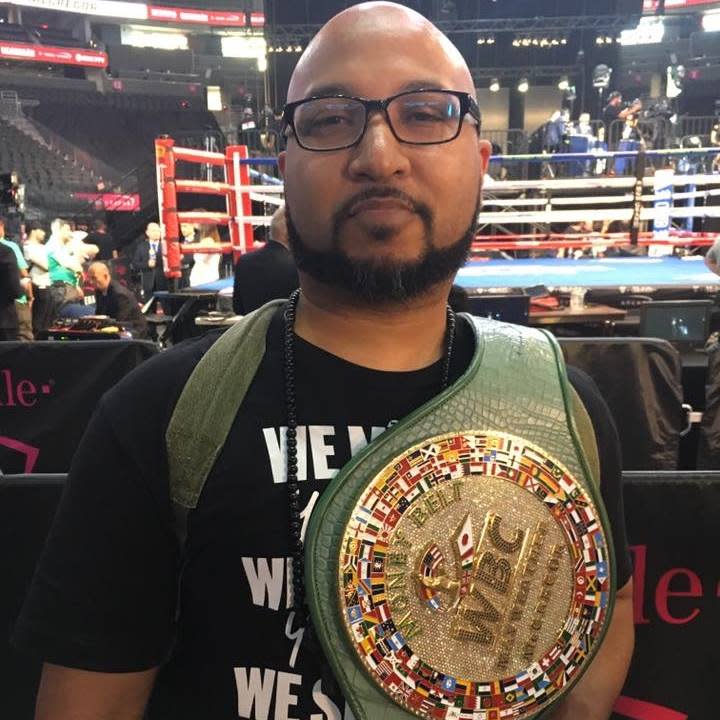 The Miguel Cotto-Canelo Alvarez card lost one pound-for-pound fighter but gained another as a replacement.

Guillermo Rigondeaux, a two-time Olympic gold medalist, was added to the highly anticipated pay-per-view card that will be headlined by Cotto and Alvarez for the WBC middleweight title on Nov. 21 at the Mandalay Bay Events Center in Las Vegas.

Rigondeaux (15-0, 10 KOs) will meet fringe contender Drian Francisco (28-3-1, 22 KOs) in a bout added to the card after former super middleweight champion Andre Ward pulled out because of a knee injury.

There is finally light at the end of the tunnel for the slick Cuban after a tumultuous month that saw him stripped of his titles due to inactivity.

“This is a great platform to take my career to the next level, and to showcase my talents on the big stage,” Rigondeaux said. “While I've been sidelined for the past year, I am grateful for the opportunity to deliver a show to all the boxing fans that have supported me throughout this journey, and I look forward to delivering my best come fight night.”

Francisco was pulled from a fight that had been scheduled for Friday in the Philippines when the offer came through to face Rigondeaux. In his last fight, Francisco scored a first-round knockout over Jilo Merlin, but is taking a huge step up in competition.

“I’m elated to be able to fight in Las Vegas once more and against a great champion like Rigo,” Francisco said. “I want to make a statement and steal the show. I was prepared to fight this month and when the call came, I didn’t think twice about it."