A group of fisherman in Illinois have taken a unique brand of leisure activity and turned into a civic duty.

"Aerial" bowfisherman are taking on the the invasive Asian carp along the Illinois River with bows and arrows before they say it's too late. 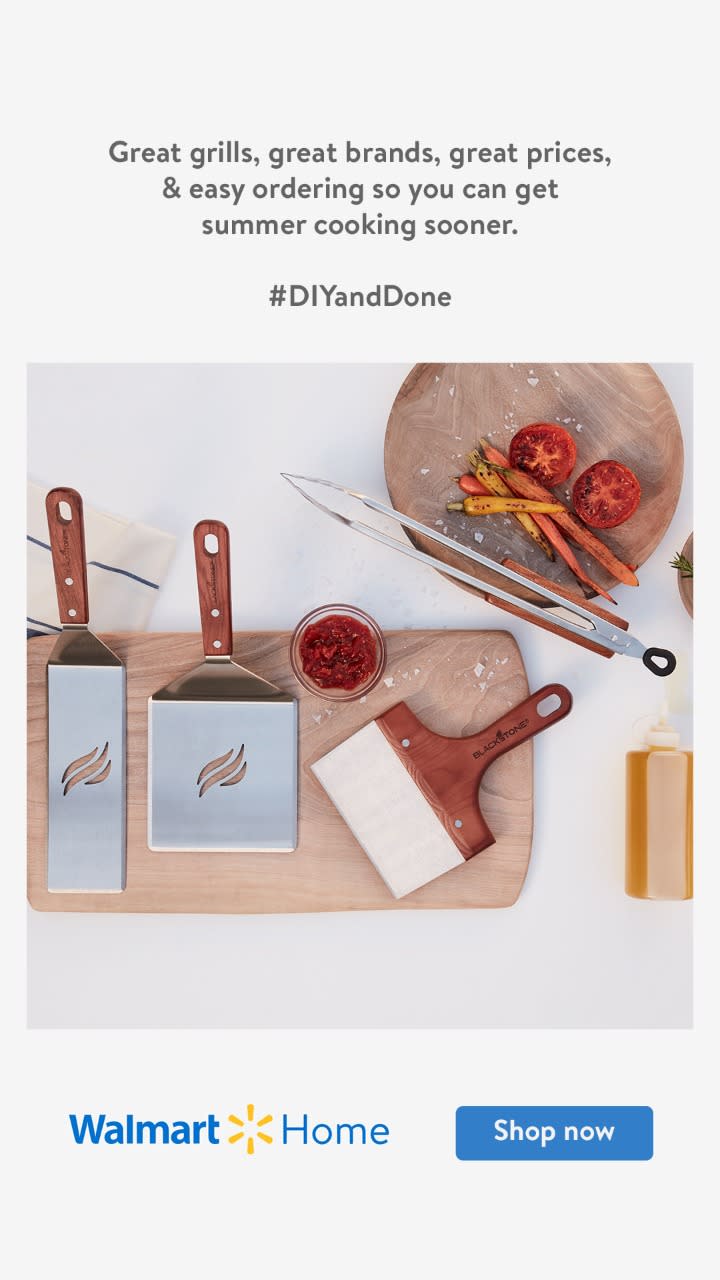 "I'm Captain Nate Wallach and I run Peoria Carp Hunters. It's an aerial bow fishing guide on the Illinois River. And basically what we do is we go out and bow fish for the jumping Asian carp."

Wallick, who works as a firefighter, is able to make an extra buck while his patrons test out their archery skills, and help the Illinois Natural Resources Department to round up Asian carp.

The fishermen literally pierce the fish with their bow and arrow and reel them in like traditional fishing.

One by one they bring them in as they cruise along the Illinois River.

"We also have a civic duty to help, try to keep the population in check."

Asian carp can grow to 100 pounds and upset food chains of the waterways they inhabit while crowding out native fish.

Captain Wallick says that if these fish make it to the Great Lakes, it's quote "game over" and they'll go anywhere they want.

"The big reason why these fish are a huge problem is because of their ability to thrive in this ecosystem and their ability to reproduce. Each fish spawns more than once once a year, lays up to about a million eggs."

While commercial fishing boats do the heavy lifting to combat the nuisance -- removing about about a million pounds a year from the upper Illinois River alone -- the Natural Resources Department says every bit helps, including Wallick's catch of the day.