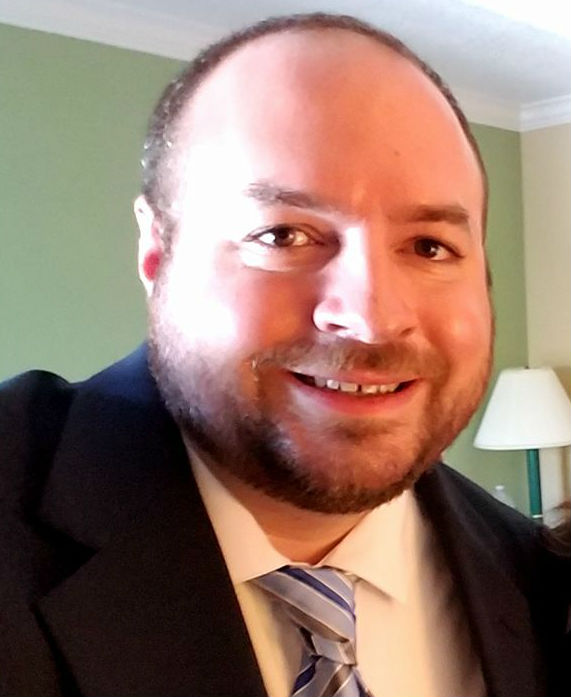 Ever since 2008, either Cristiano Ronaldo or Lionel Messi has won the Ballon d’Or, aka the world soccer player of the year award.

That is until this year, when midfielder Luka Modric claimed the honor for helping Real Madrid win its third straight Champions League title and leading Croatia to its first World Cup final.

Ronaldo and Messi both declined to attend the ceremony, held in Paris on Dec. 3, and Modric had some choice thoughts on it.

I cannot say why someone did not attend – that’s their choice. That is logical, is it not? It turns out these choices and trophies only have value when they get them. It is not fair to their playing colleagues, or to the voters who have nominated them for the past 10 years – nor for football or supporters. But I repeat, everyone behaves the way they think they need to.

“It turns out these choice and trophies only have value when they get them.” Wow.

To be fair, Messi finished fifth in the voting, the first time he’s been outside the top three since 2006. That’s pretty far from first.

Ronaldo, on the other hand, finished second, and Modric’s former club teammate seems to have a little more explaining to do.

Modric went on to point out the award is for a single calendar year’s performance, and not a career coronation:

If we vote on the quality of the player, then the only thing left is to distribute all the trophies for Messi and Ronaldo as long as they are actively playing and to abandon any vote.

Please, please, please let Real Madrid draw either Juventus or Barcelona at some point in the Champions League knockout stages.

Joey Gulino is the editor of FC Yahoo and moonlights as a writer. Follow him on Twitter at @JGulinoYahoo.