So yeah, it's been a minute. 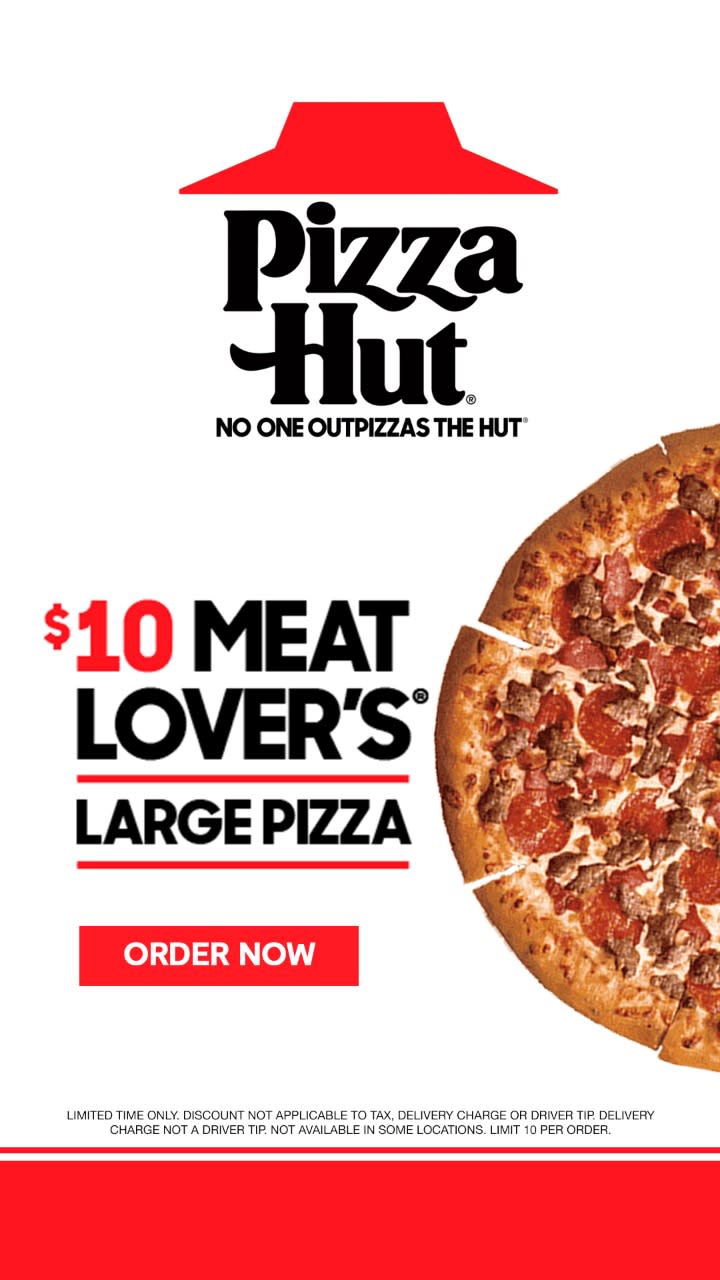 Cubs fans are most familiar with Hoerner; the 22-year-old made his big-league debut last September in an emergency spot after Javy Báez and Addison Russell got hurt. Hoerner hit .282/.305/.436 in 20 games and held his own defensively.

Hoerner is ranked as the No. 9 overall shortstop prospect, and he'll get an opportunity to make the 2020 Opening Day roster. With Báez entrenched at shortstop, Hoerner will shift to second base and potentially play some center field, though he's still learning the latter.

Marquez, 20, is Pipeline's No. 9 left-handed pitching prospect. The Cubs have struggled to develop homegrown starting pitching under Theo Epstein. In fact, Marquez is the first Cubs pitcher (LHP or RHP) to crack MLB Pipeline's top 10 pitchers list during Epstein's tenure on the North Side.

"Brailyn, his last half of last year in Myrtle was an epic run, just in terms of the raw stuff, the strikes, the breaking ball development," Dorey said Sunday at Cubs Convention. "I think it's a little early to decide where he's going to start [the season], but I would guess Double-A.

"But I wanna see how he comes into camp - especially with our new pitching infrastructure - that we're not missing anything with his delivery or anything from a pitch data perspective. We want to make sure that's really tied before we send him out [for] a long, full season. It's such a big year for him. But I think it would be foolish to put any cap on what he can do this year."

Marquez allowed two earned runs or less in nine of his final 10 starts (he allowed three earned runs on Aug. 26 - the lone exception). The Cubs promoted him to Myrtle Beach on Aug. 6, where he posted a 1.71 ERA with 26 strikeouts and seven walks in five starts (26 1/3 innings).

The Cubs drafted Davis out of high school in 2018 (second round, No. 62 overall). The 20-year-old was more of a basketball player and had some Division I offers, but he ultimately signed with the Cubs and received a $1.1 million bonus.

Davis is considered to be a raw, athletic talent. He hit .305/.381/.525 with eight homers and a 160 wRC+ in 50 games with South Bend last season. He missed time after getting hit on the hand on two separate occasions.

The Cubs added Amaya to the 40-man roster in November in preparation for the Rule 5 Draft. However, he won't make his big-league debut until 2021, at the earliest.

Click here to download the new MyTeams App by NBC Sports! Receive comprehensive coverage of the Chicago Cubs easily on your device.