Kyle Giersdorf won the first-ever Fortnite World Cup on Sunday. Giersdorf–whose Fortnite name is "Bugha"–will take home a $3 million prize, the largest share of the $30 million given out in prize money for the three-day event.

Giersdorf, 16, is the first Fortnite World Cup champion in history. The solos final was held on Sunday at Arthur Ashe Stadium in Flushing, N.Y., the home of the U.S. Open each August.

Not bad for just 16 years old!@bugha is the Fortnite World Cup Solo Champion and takes home a cool $3m! 😲 pic.twitter.com/PTQM6QAp0t 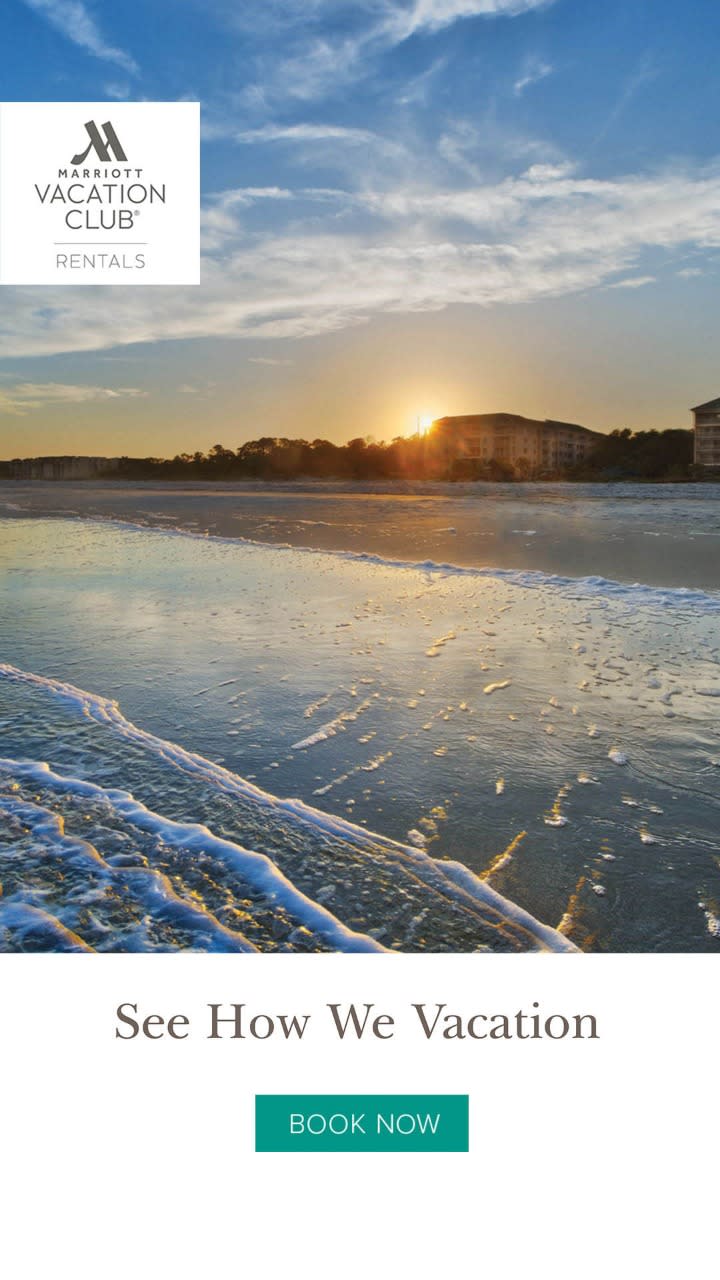