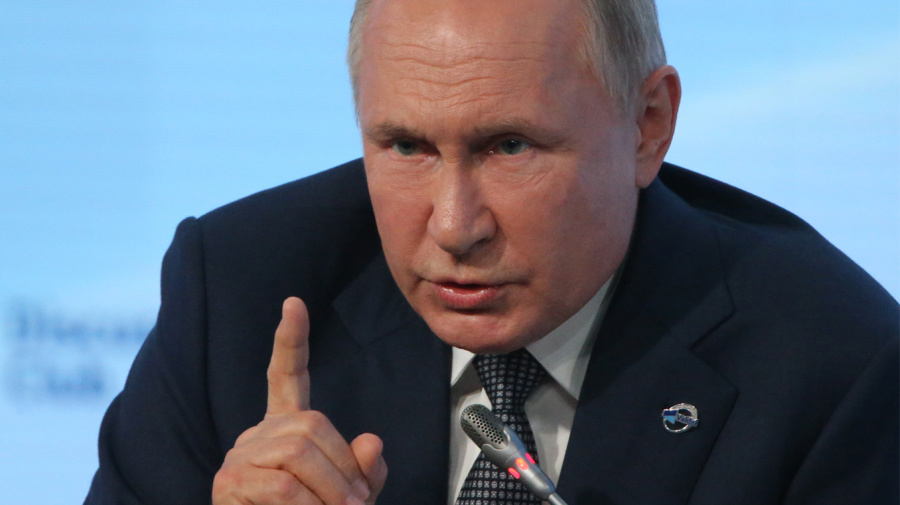 Russian President Vladimir Putin has insisted that Ukraine be barred from entry into NATO as the body continues to expand with former Soviet-bloc countries.Read More »