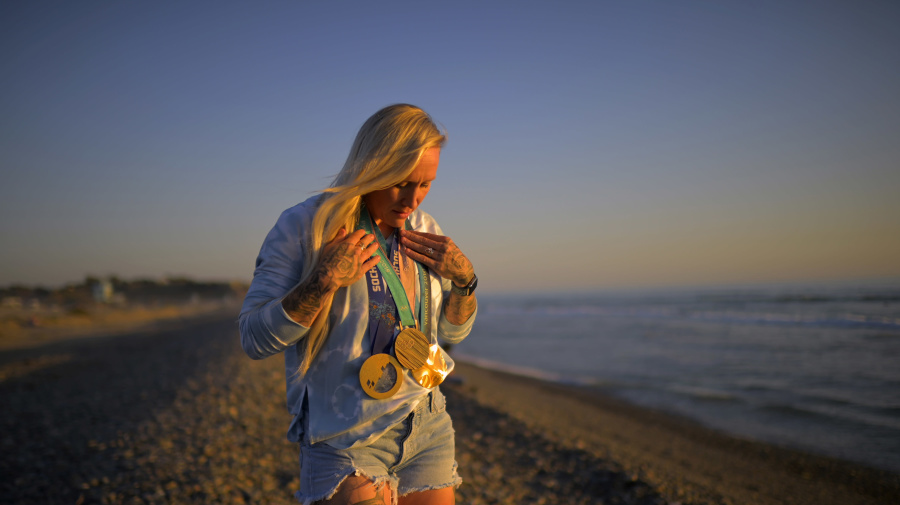 She left Canada over abuse. It might cost her an Olympics.

Kaillie Humphries is essentially a woman without a country, divorced from a Canadian team with which she says she felt unsafe but unable to get a U.S. passport.Read More »